‘Extend and pretend’ is the patronising, glib slogan applied by English speakers to Greece’s financial policy of accepting heavy loans from other EU countries.
A policy which culminated in the harsh austerity measures imposed on the country from 2009 till today.
Rather than cutting away, we want to seek strong links between Brussels, the heart of the European Union, and Athens, the city most synonymous with its instability. We want a way of working dictated by real need – not by the imaginary and impossible demands of the market. We want the possibility of forging links from real things in real space – a conversation of objects in a room and a conversation between space and artists in Brussels and Athens.
Extend and Pretend is a reply to ‘Young, Handsome And Unemployed’ curated by Michelangelo Corsaro in Komplot Brussels in April 2016 with Theodoris Giannakis & Petros Moris, Katerina Kana, Lito Kattou, Natasha Papadopoulou, Zoë Paul, Angelo Plessas, Socratis Socratous and Pegi Zali.

Komplot is a curatorial collective based in Brussels since 2002.
www.kmplt.be 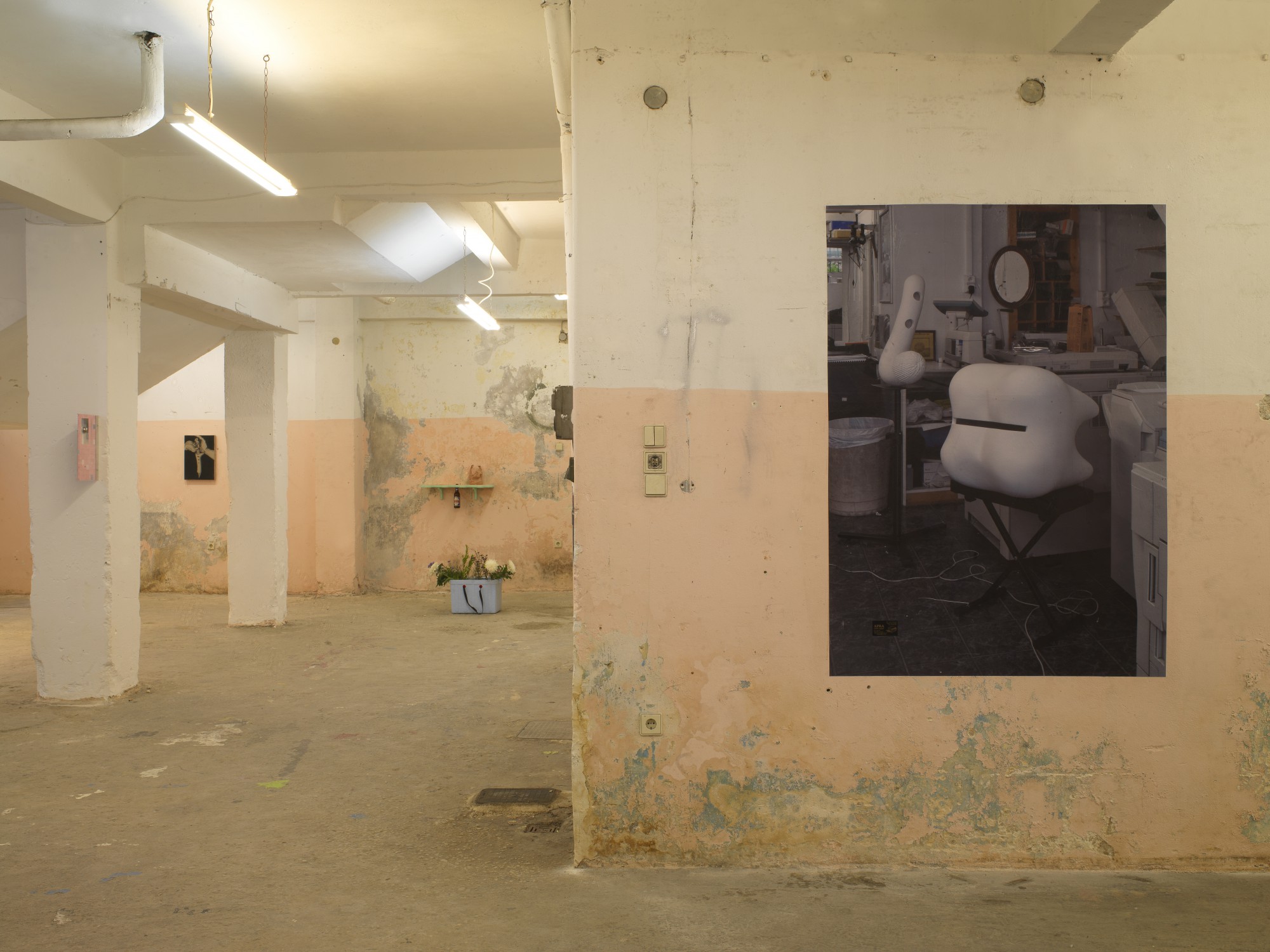 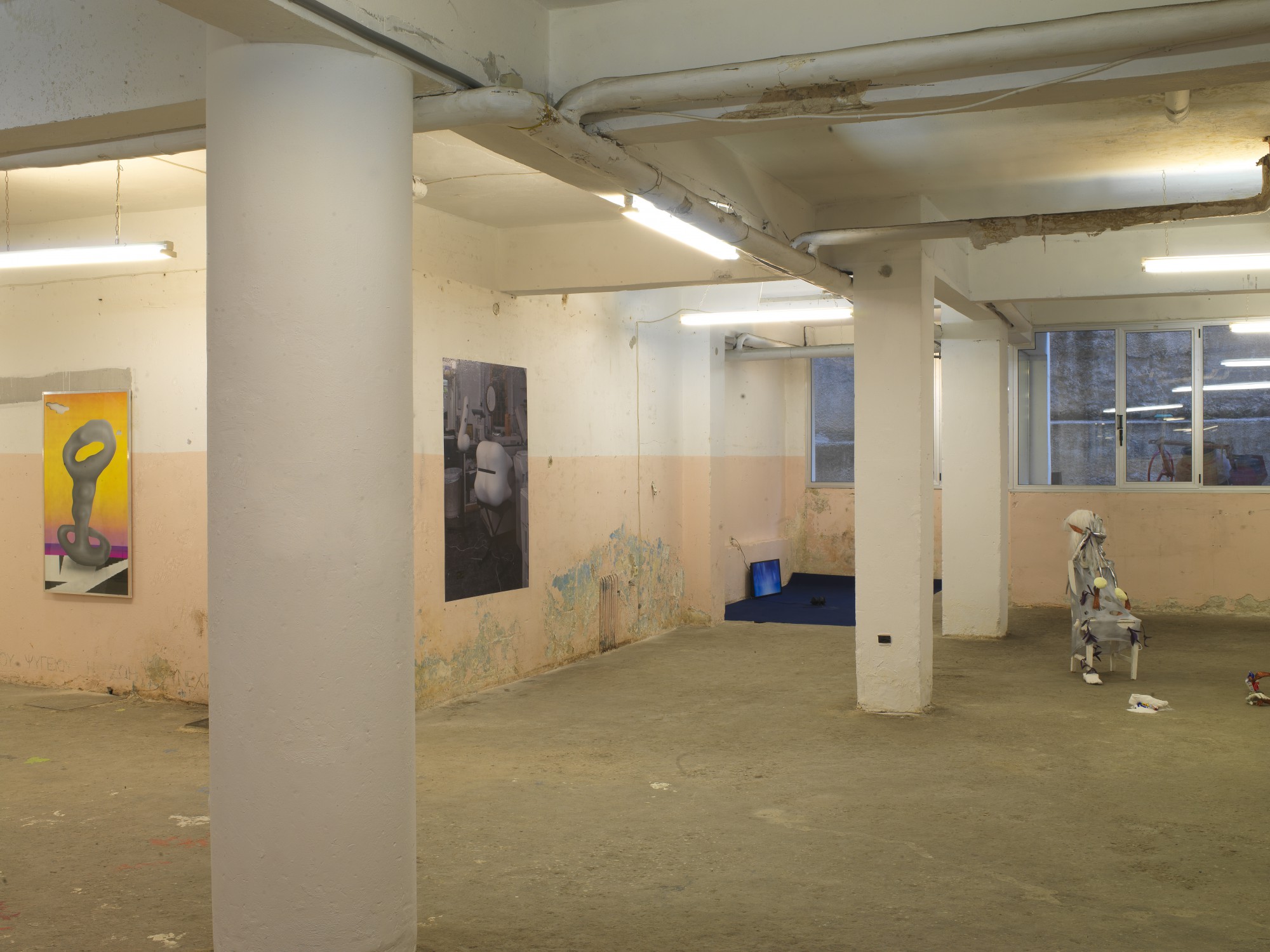 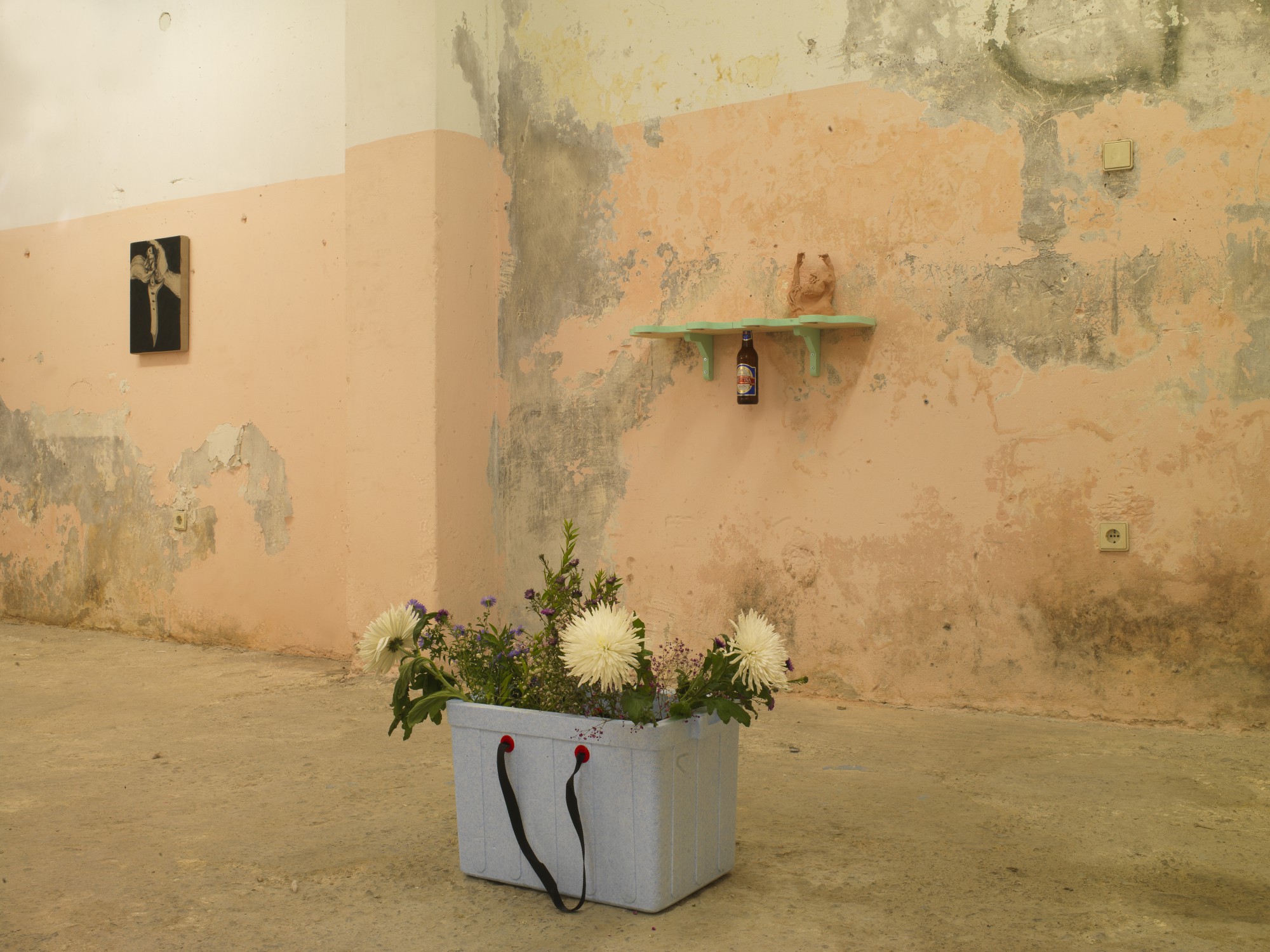 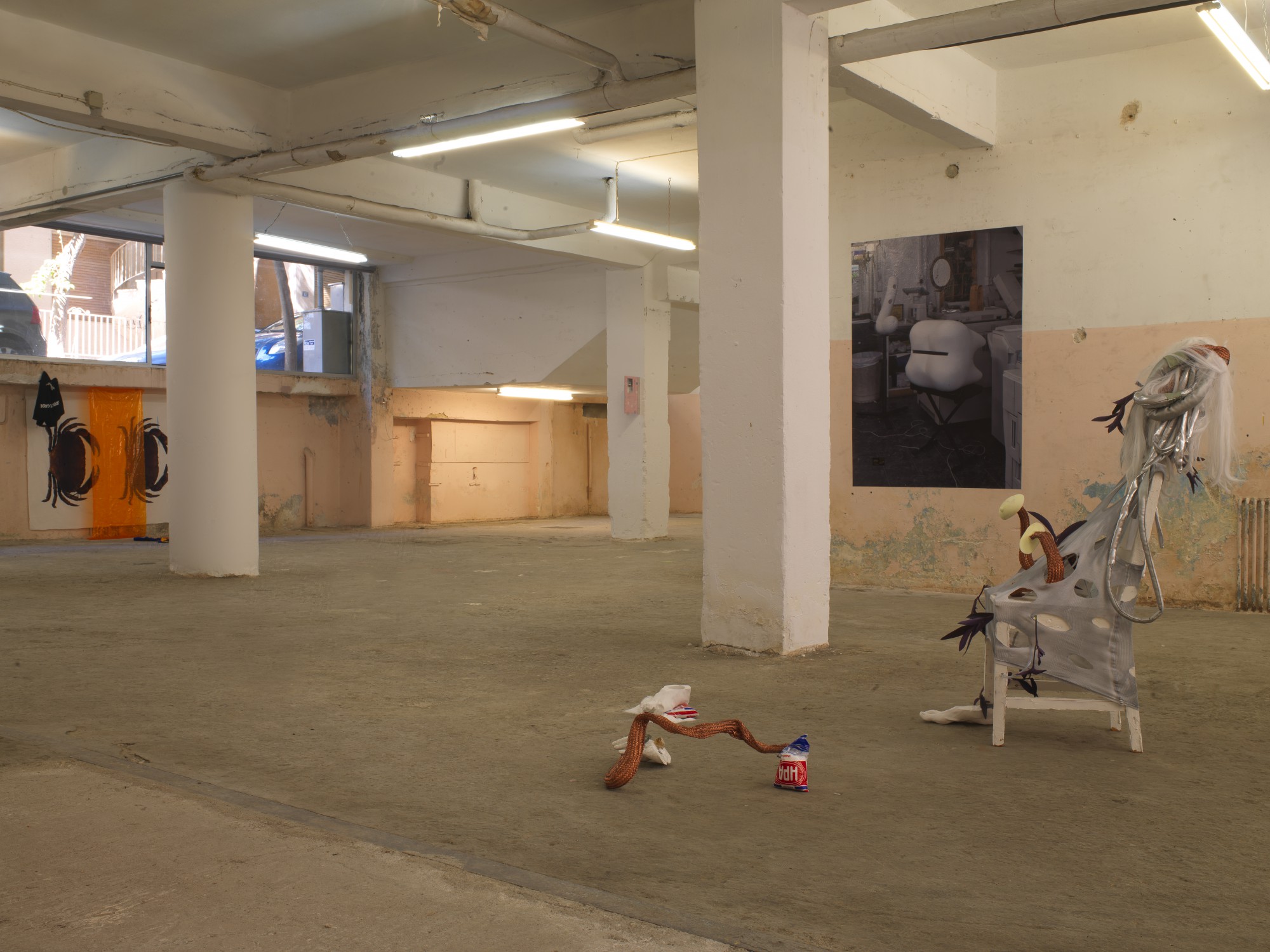 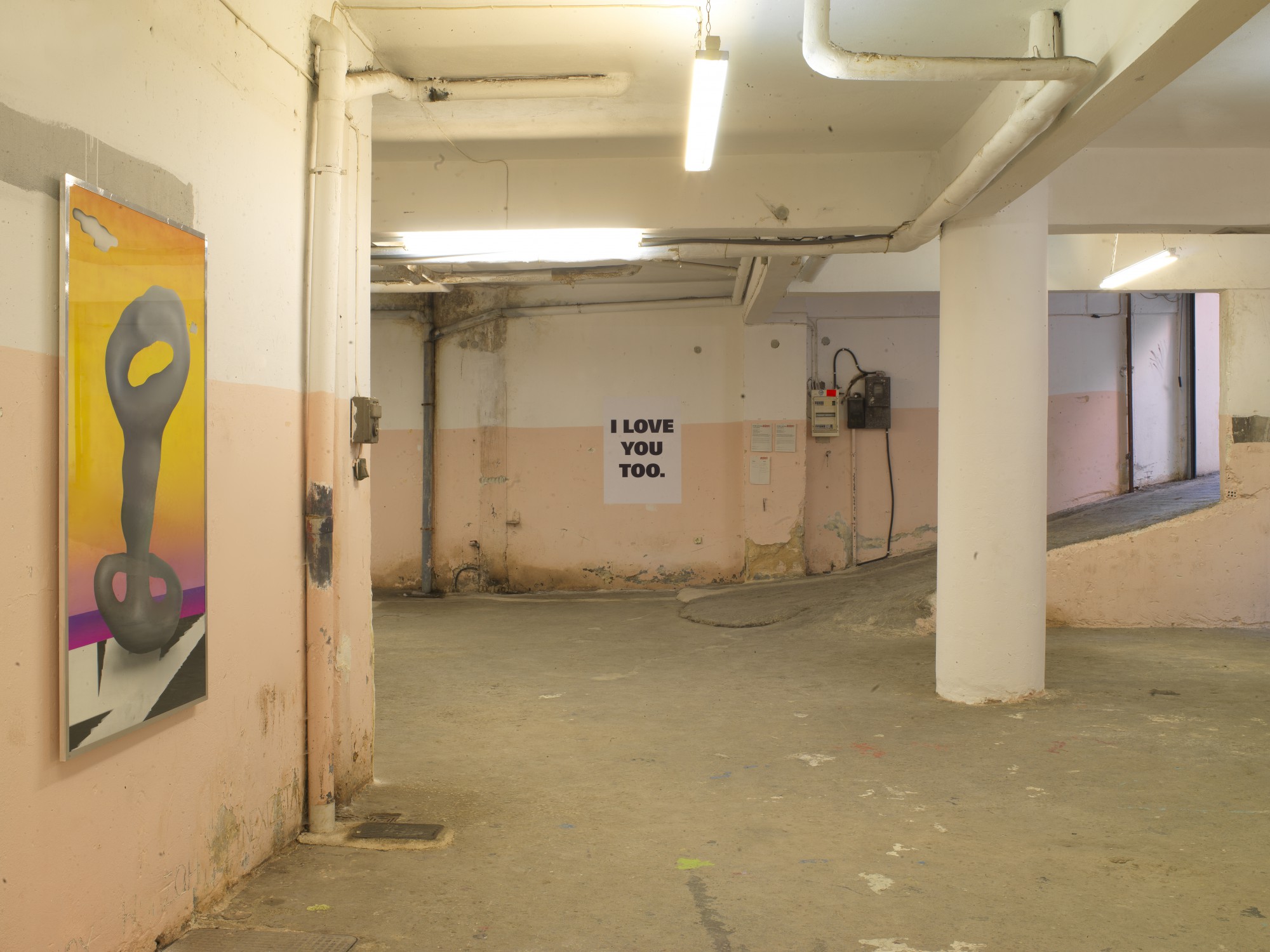 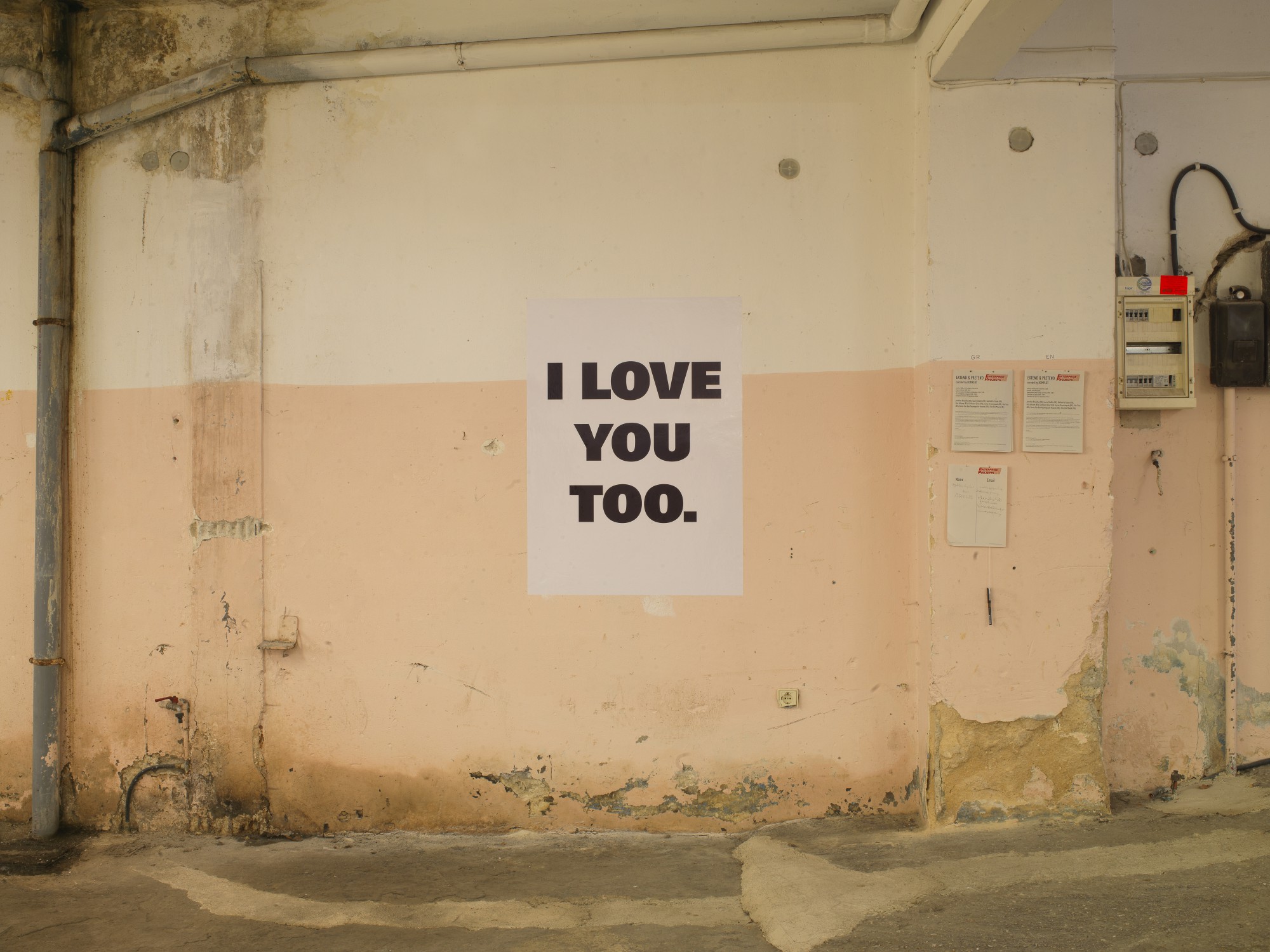 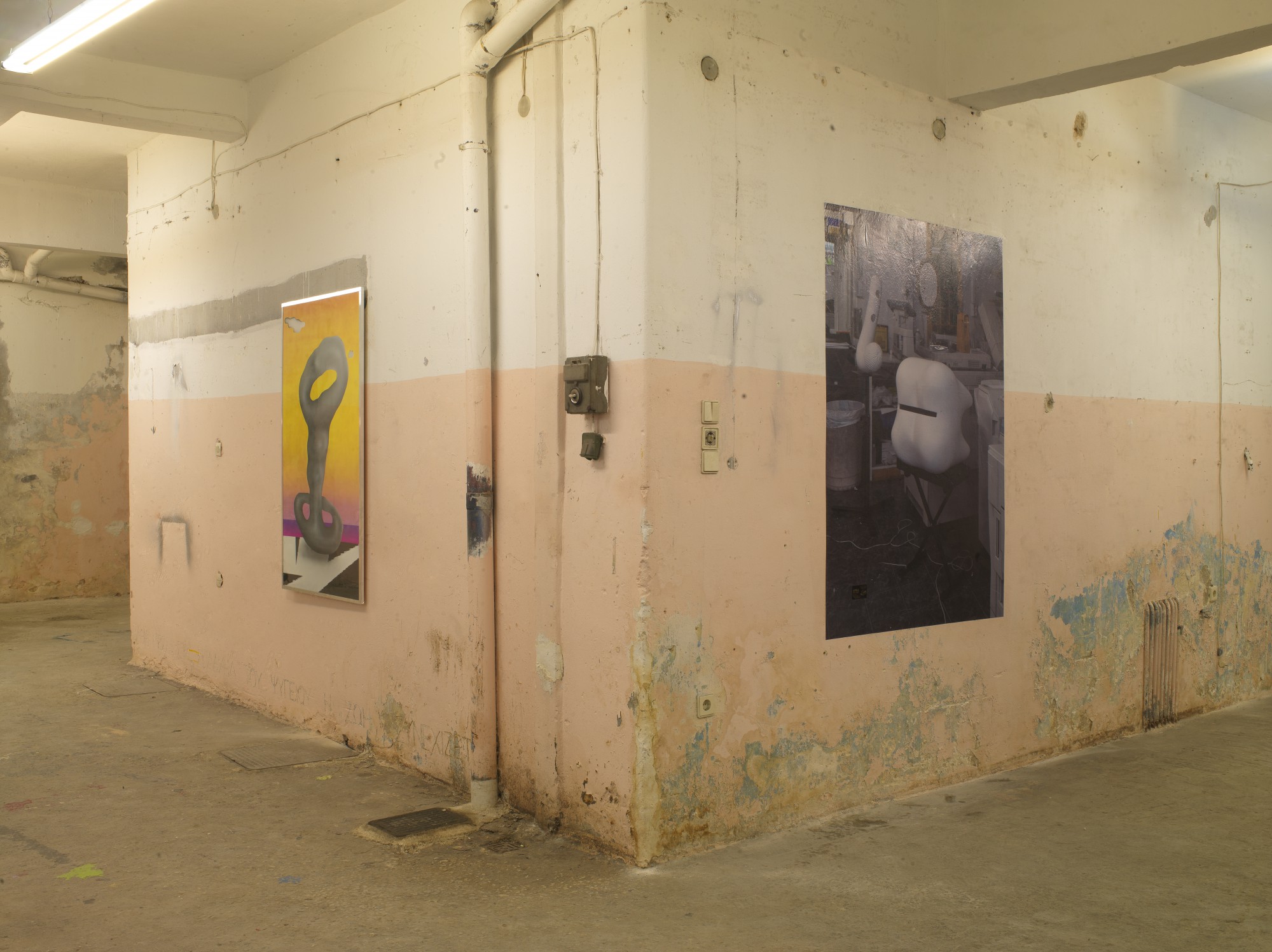 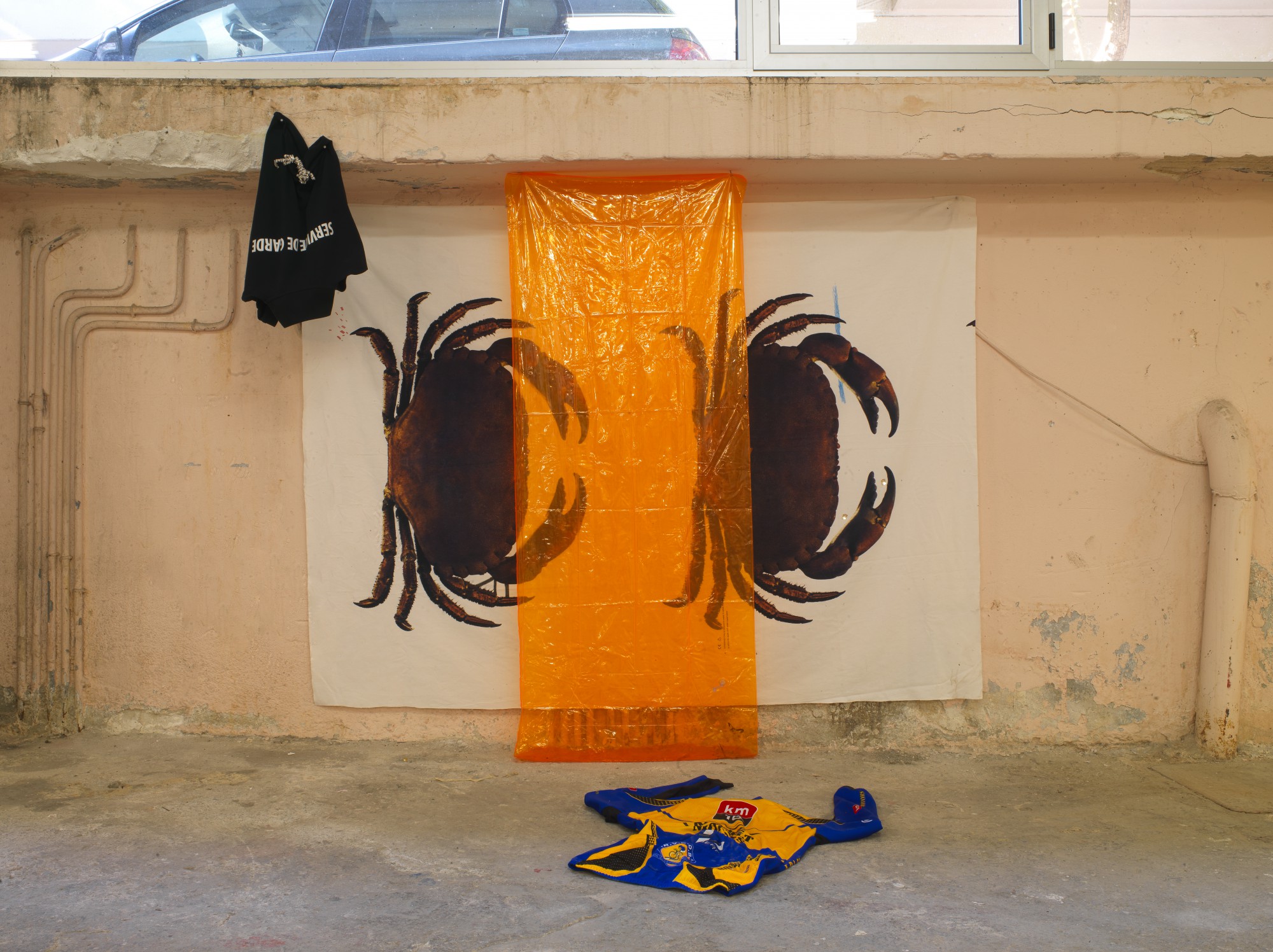 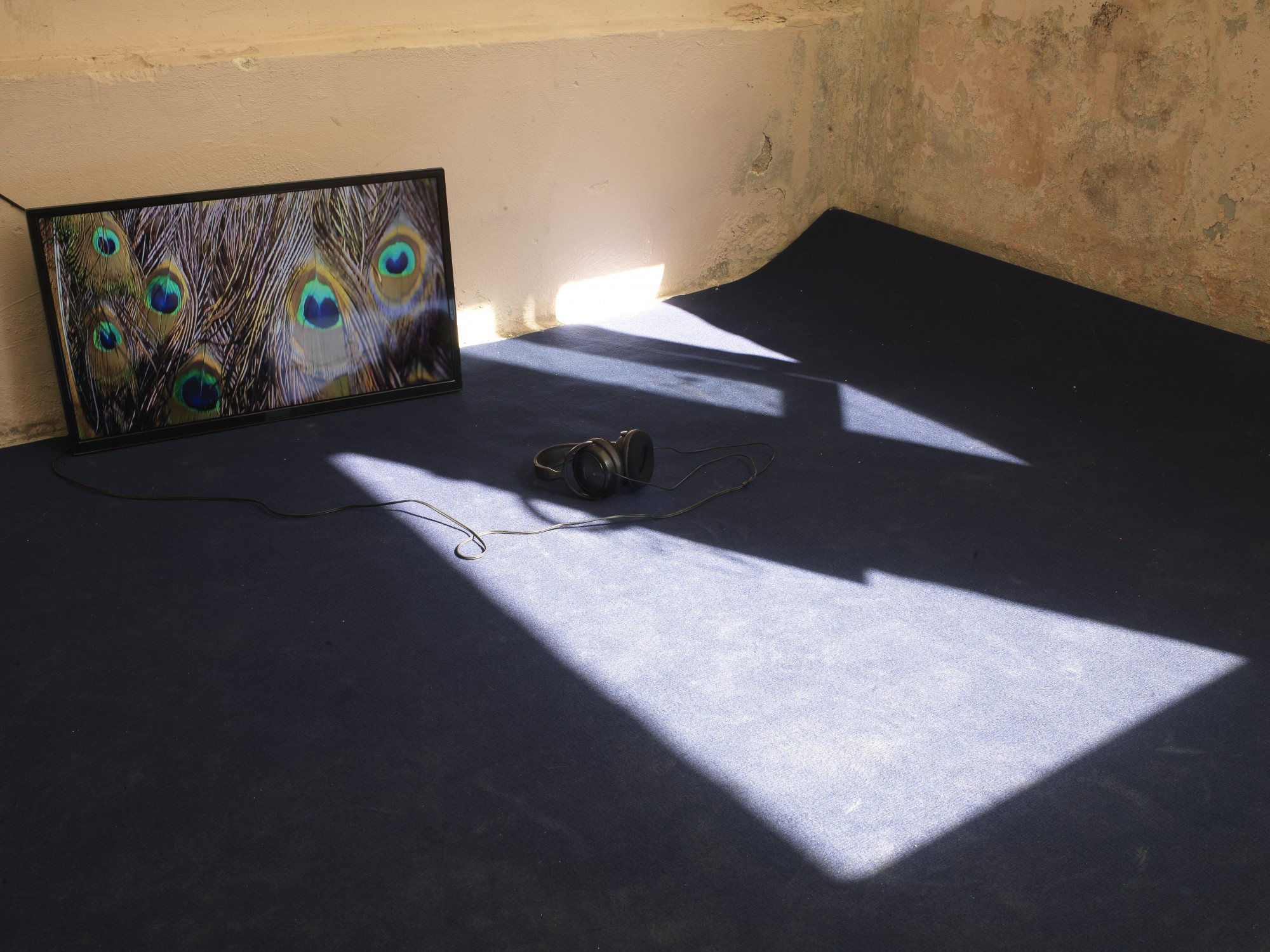 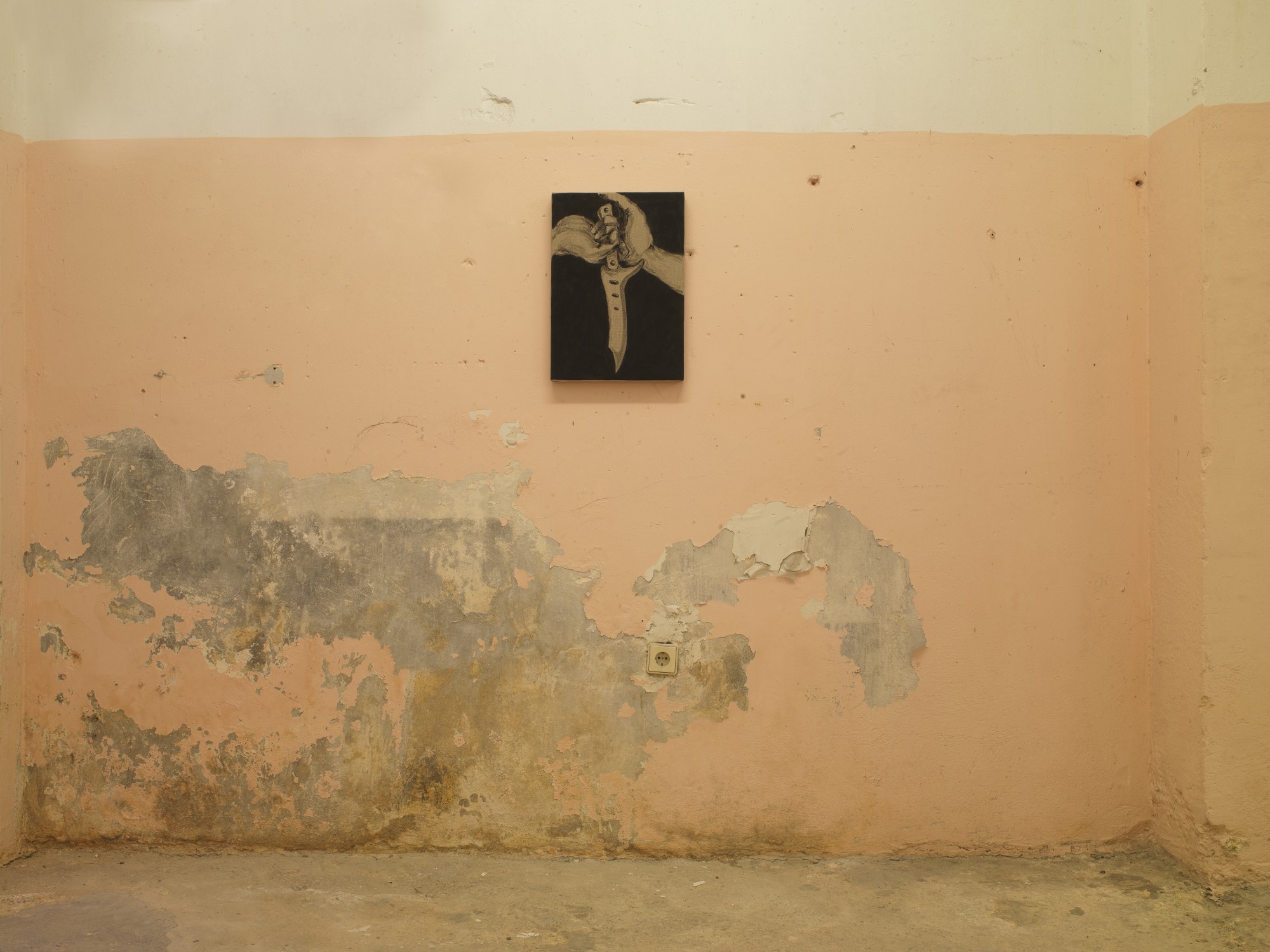 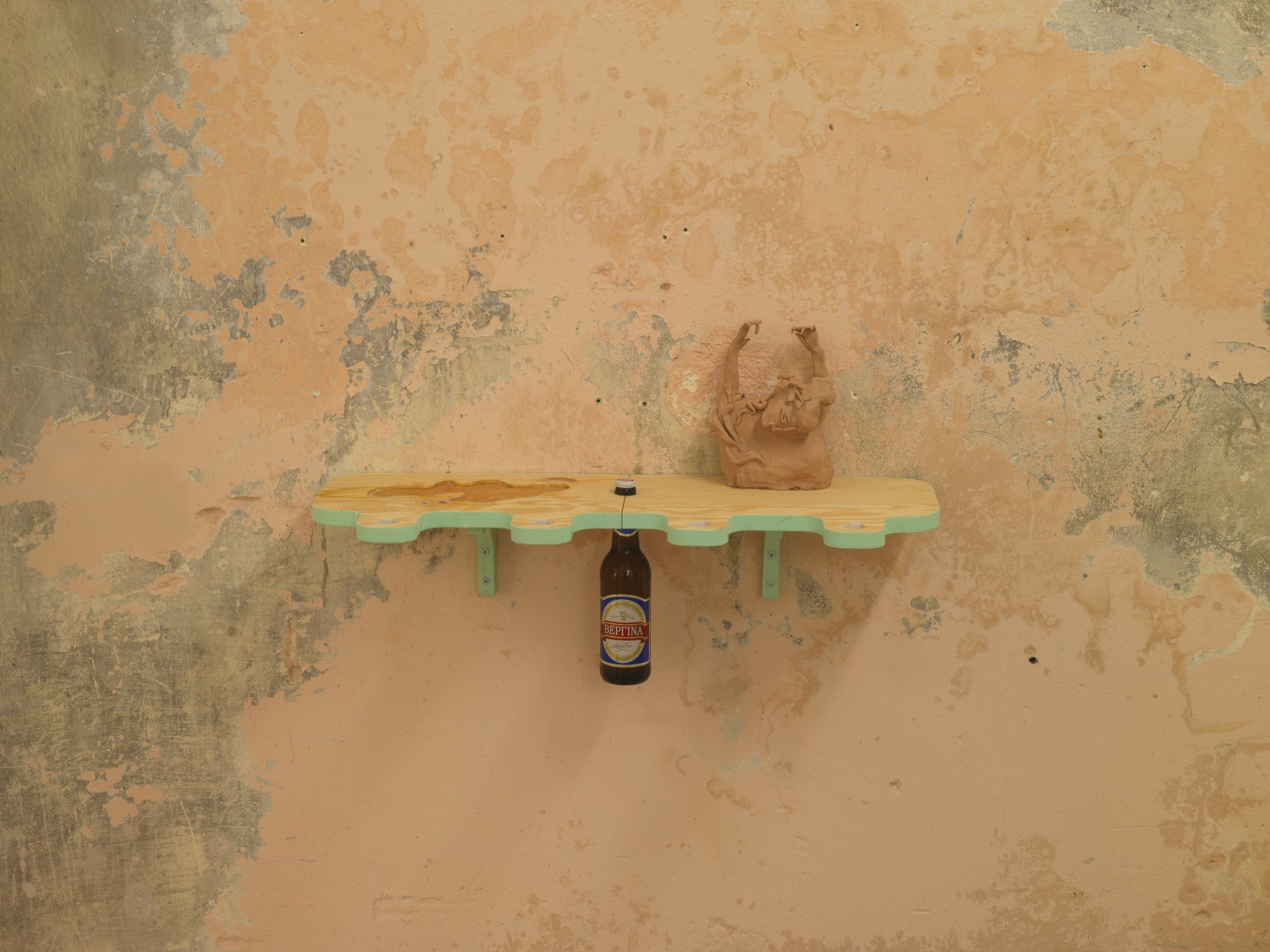 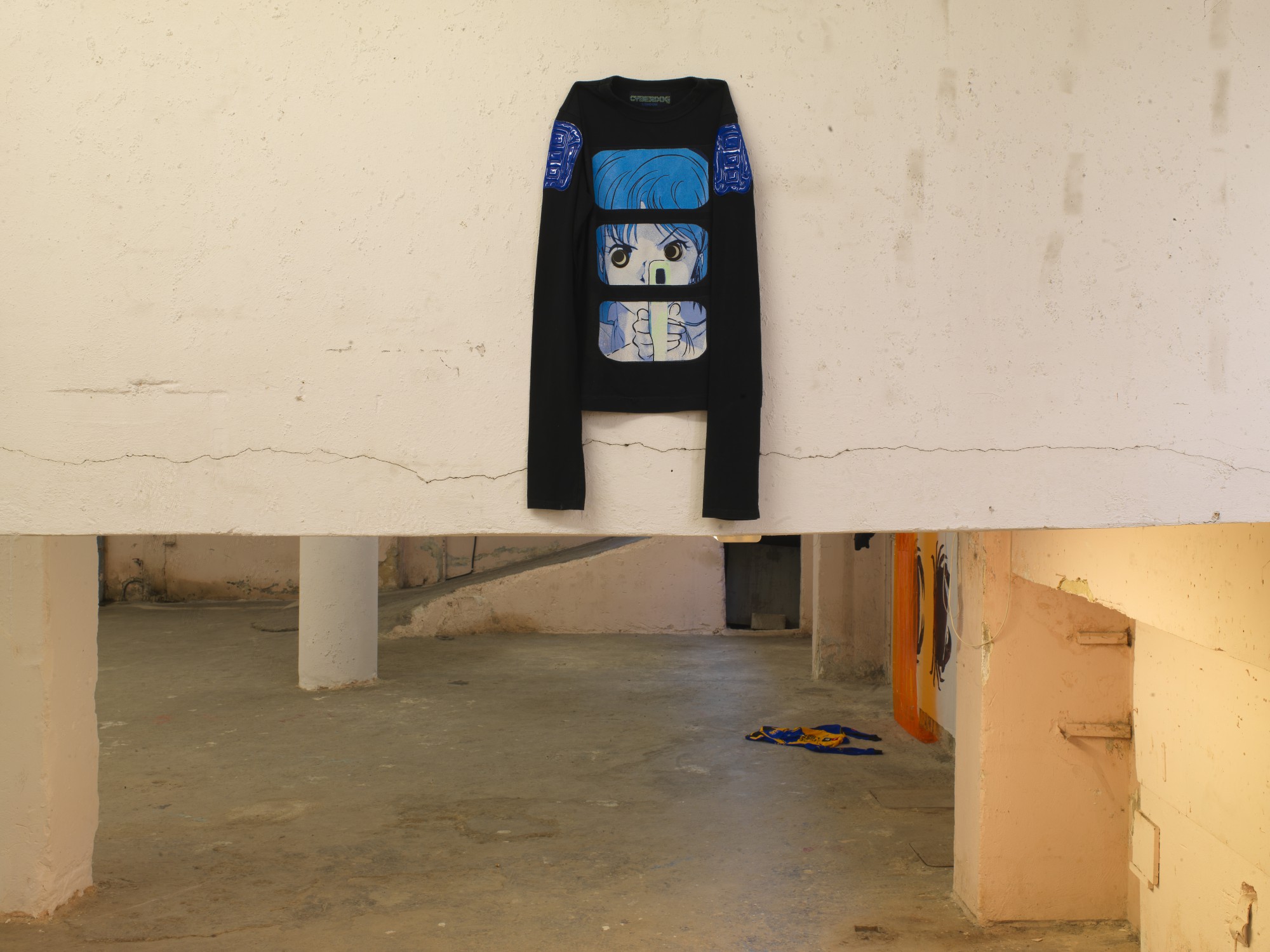 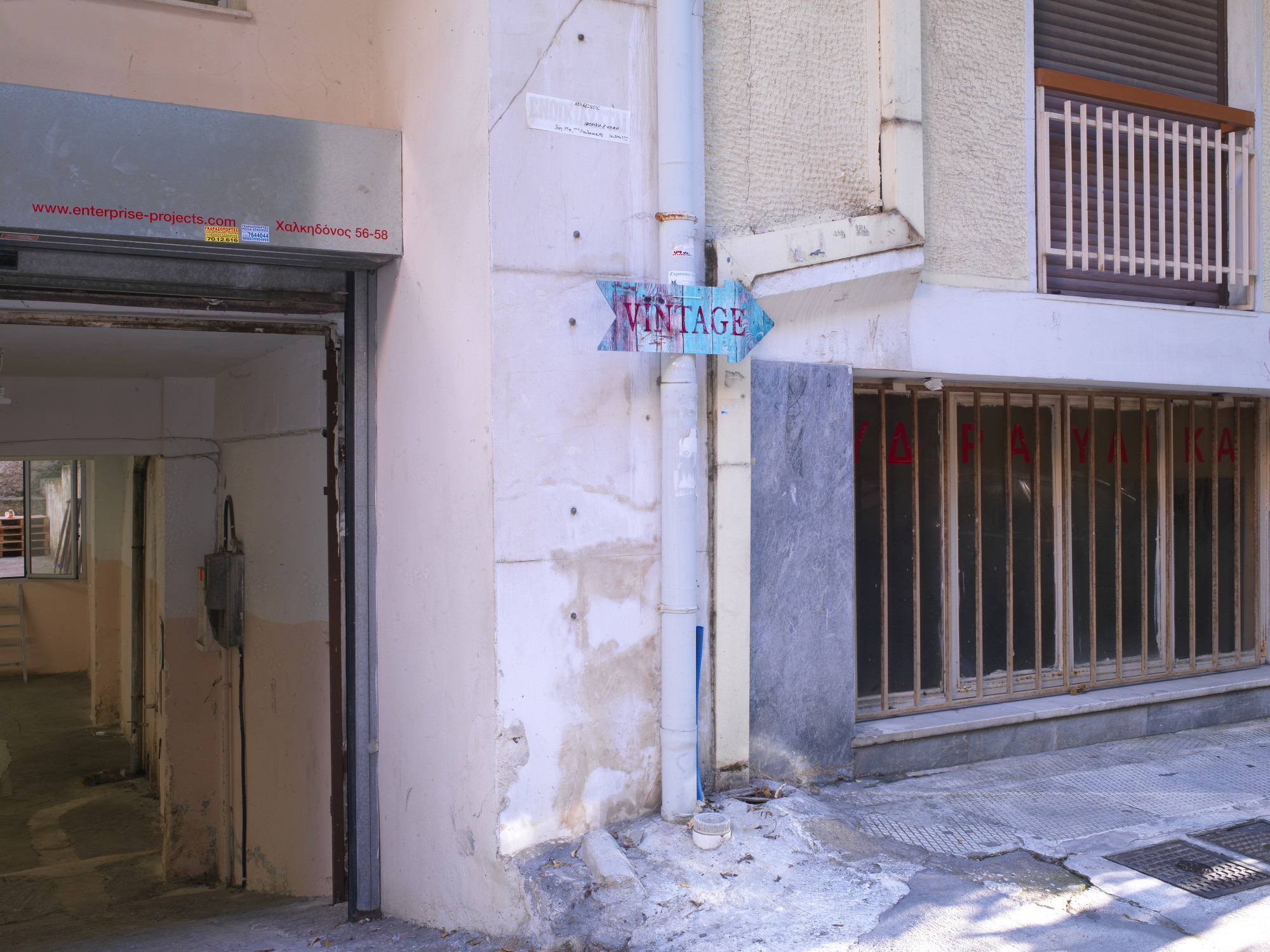