Philosophy has been interested in the εgo ever since Descartes; Descartes first considered the ego as a thought-provoking subject. Then, Sartre distinguished the ‘’me’’ from the Εgo: “The Εgo is not the owner of consciousness, it is the object of consciousness.”

In many religions and beliefs the ego is considered as a confinement: believing that we know who we are.

Each artist has his or her own practice. Everyone tries to make a living out of his art, everyone tries to find a way to exist as an artist. For this purpose, everything is allowed: we want to exist, we want to speak, we want to live. We believe that the art world forces the artist to sell himself as an incredible, surprising, inevitable person. If he wants to exist, the artist must assert his ego.

We do know we have ego. That’s probably one of the reasons we’re artists. But what to do? 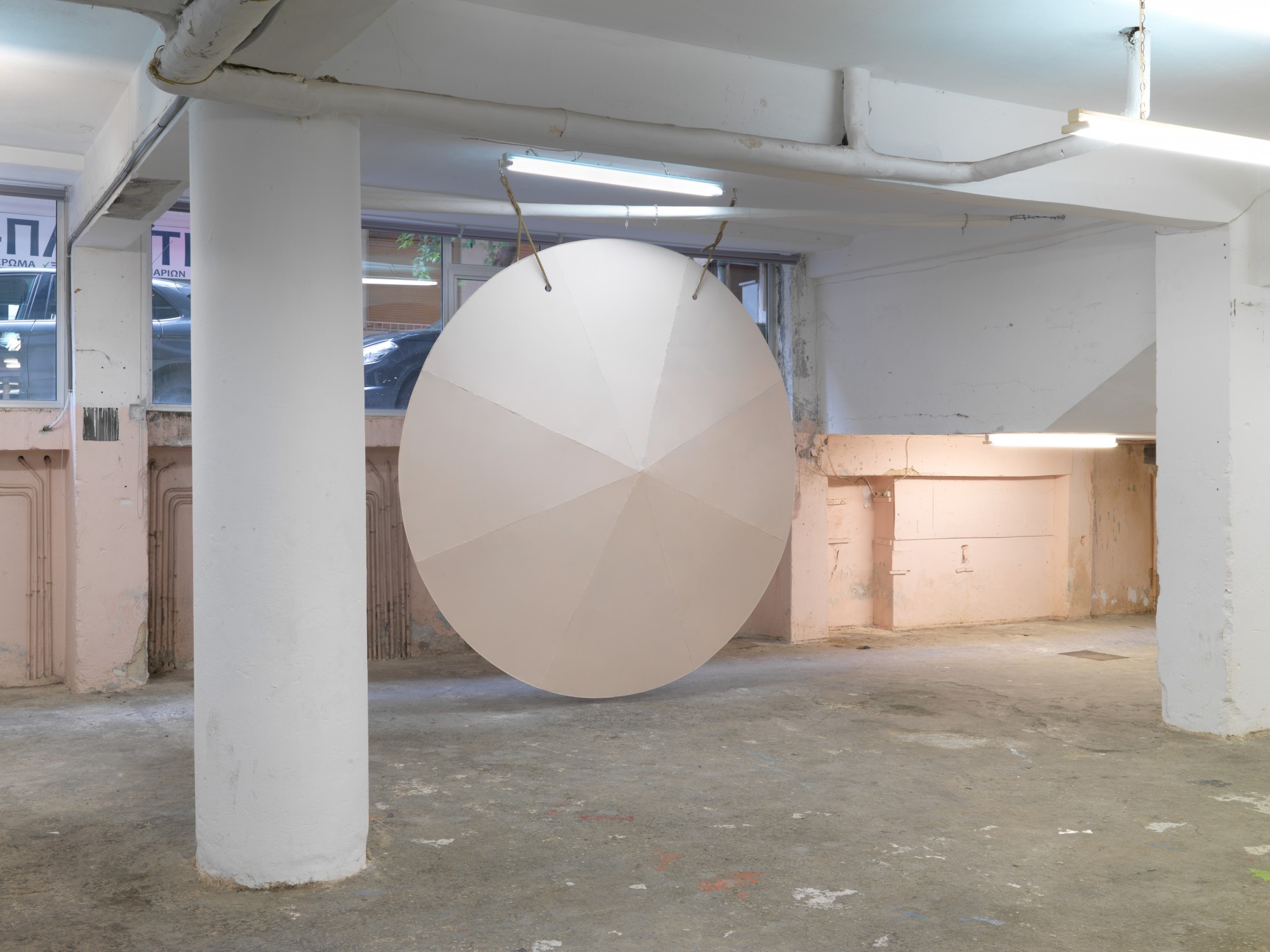 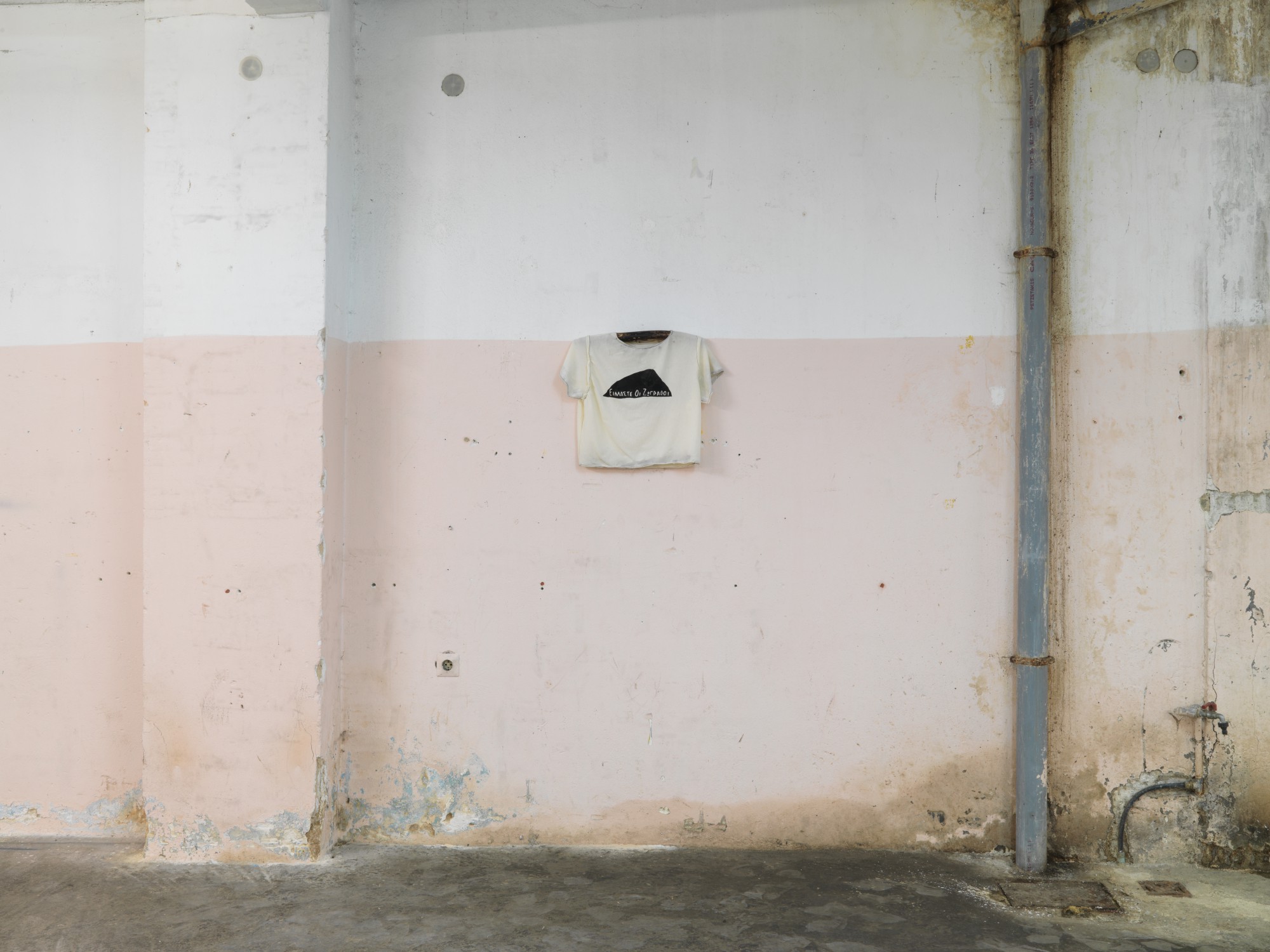 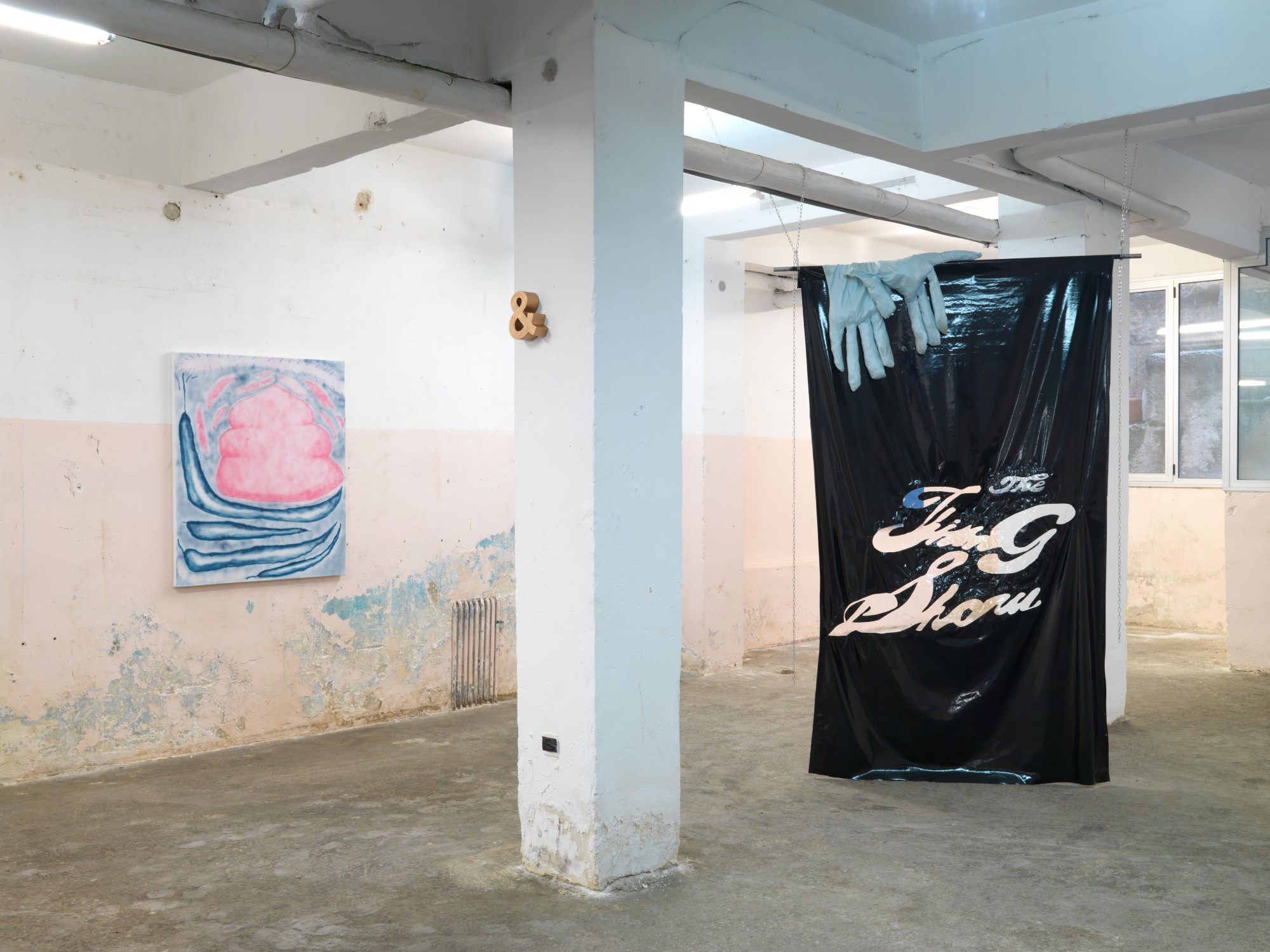 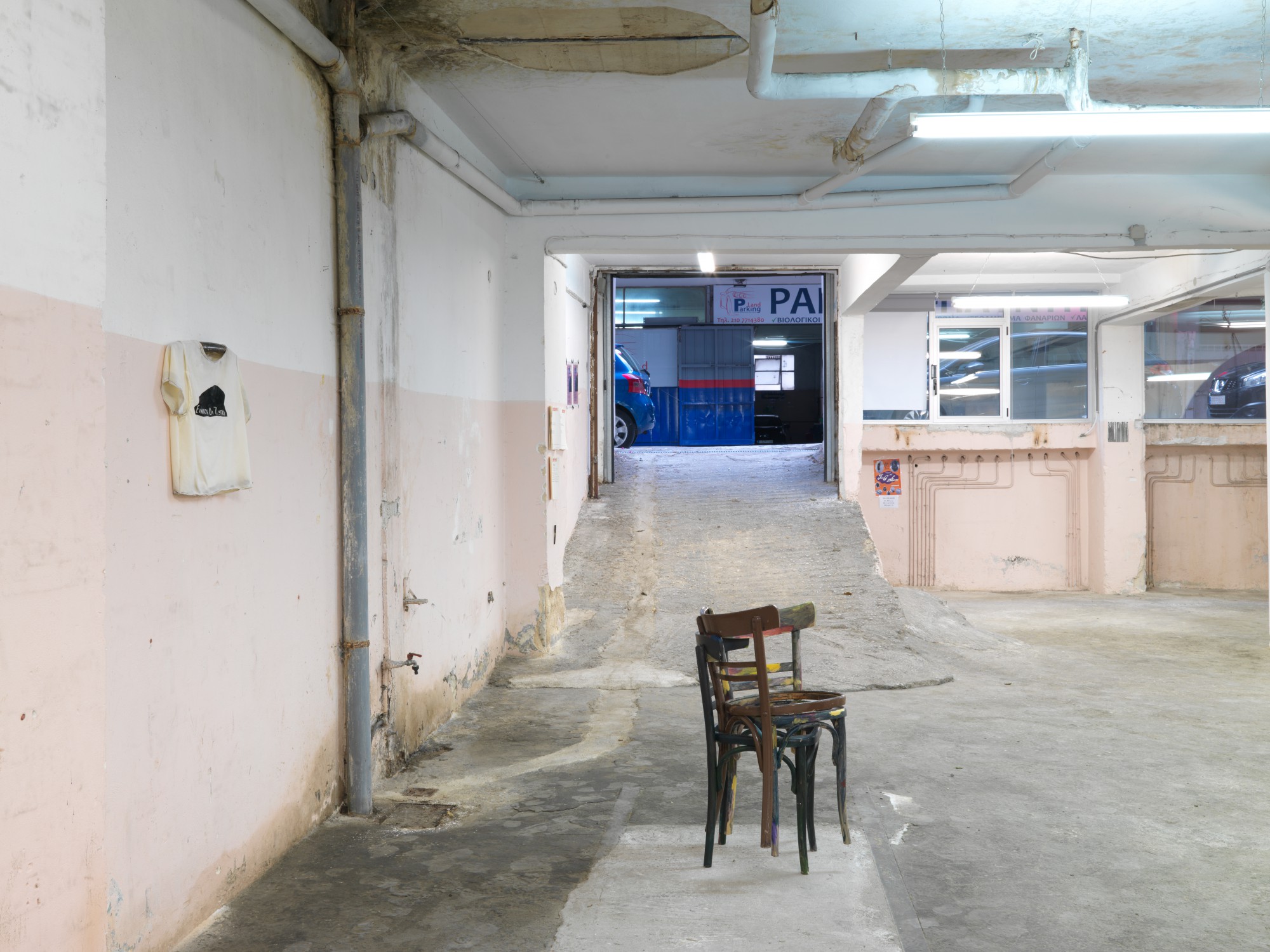 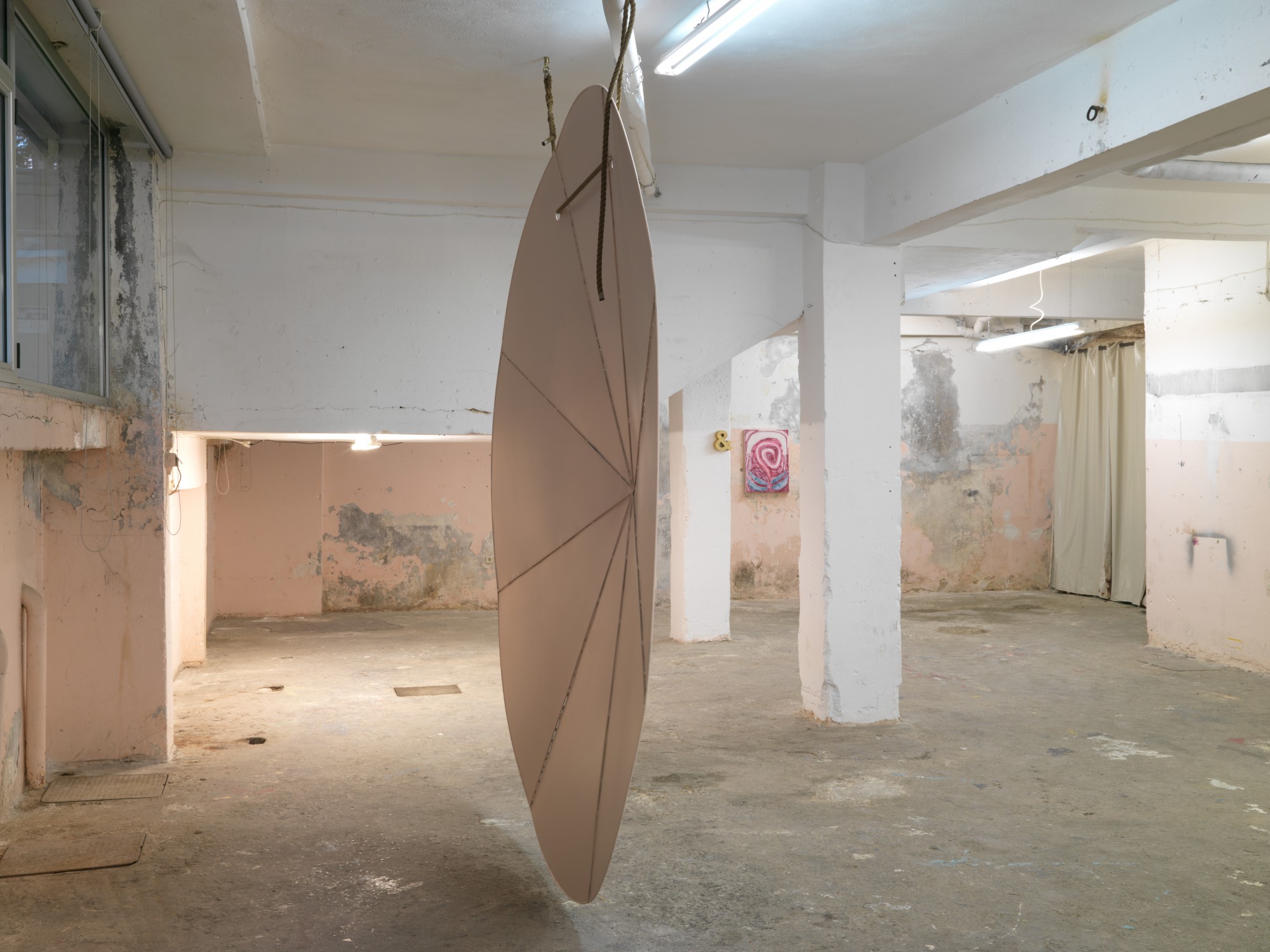 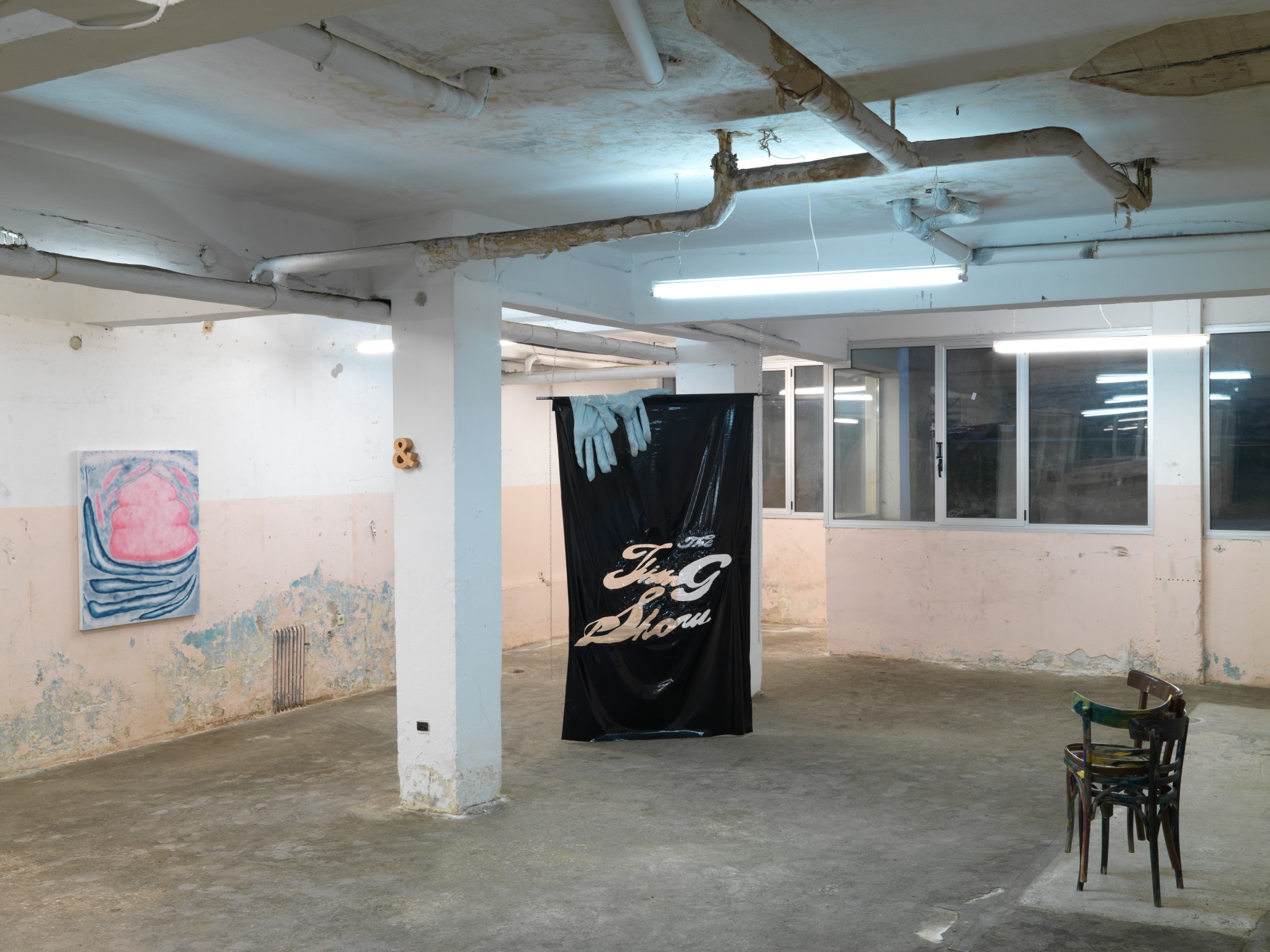 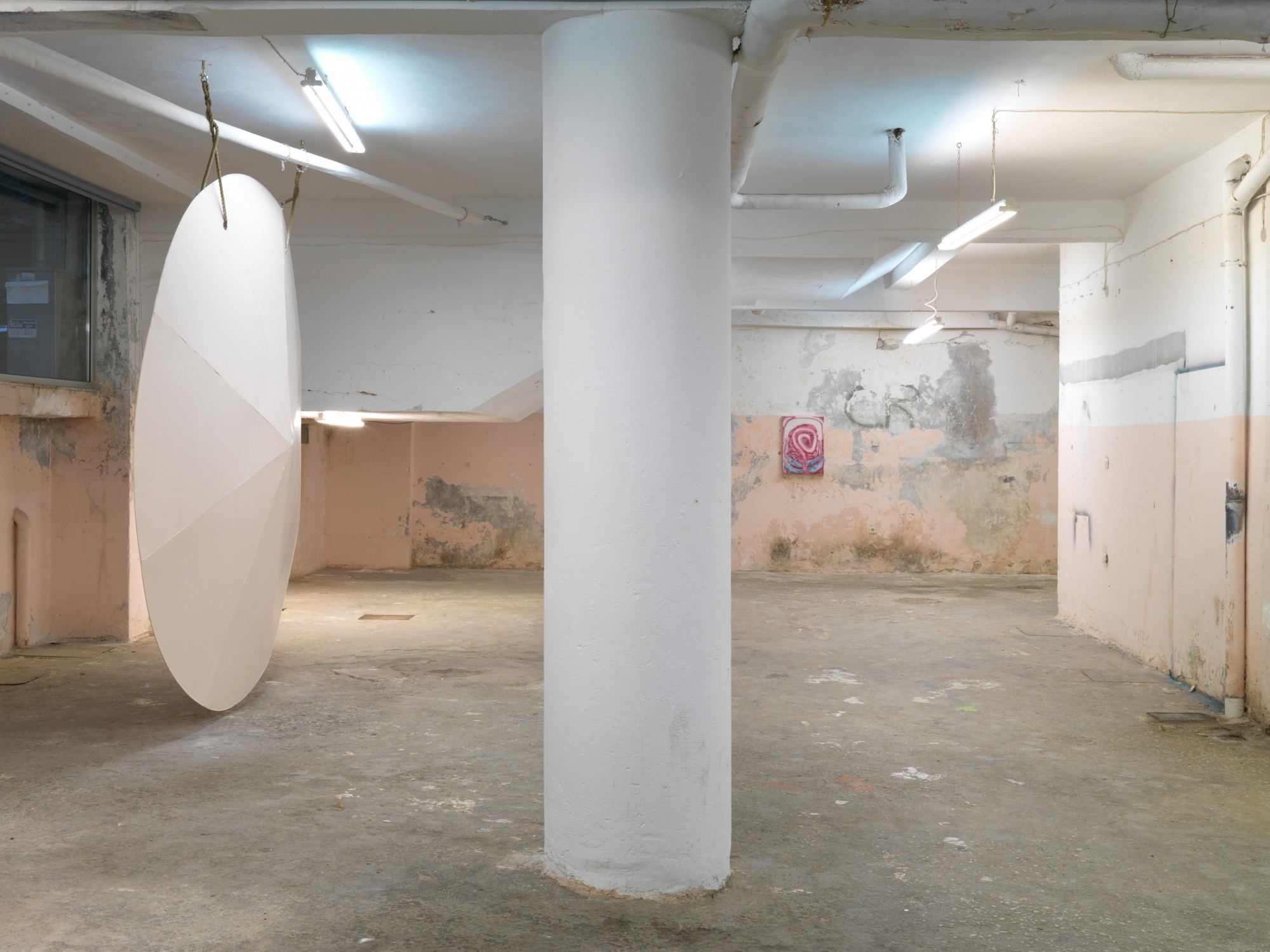 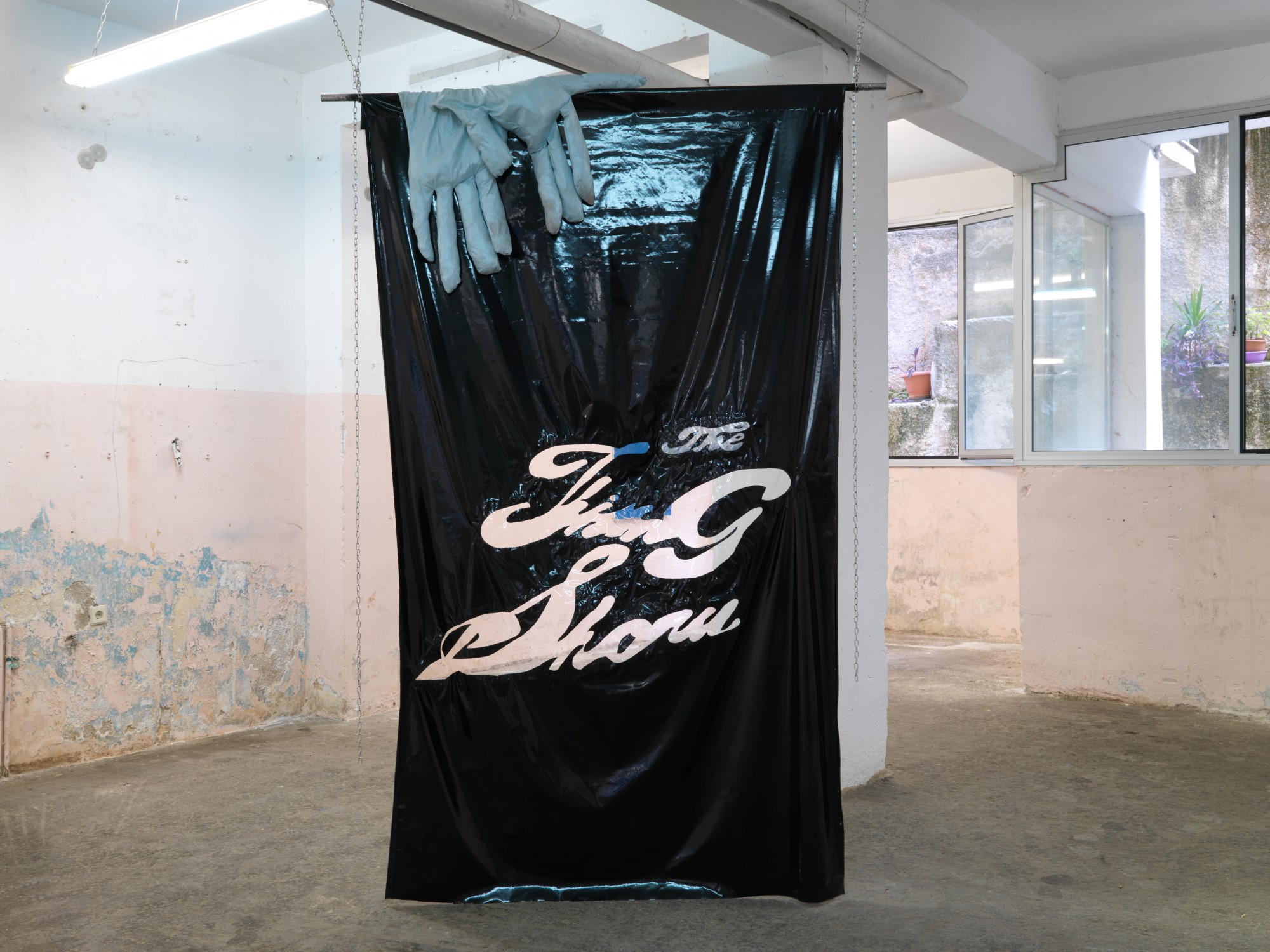 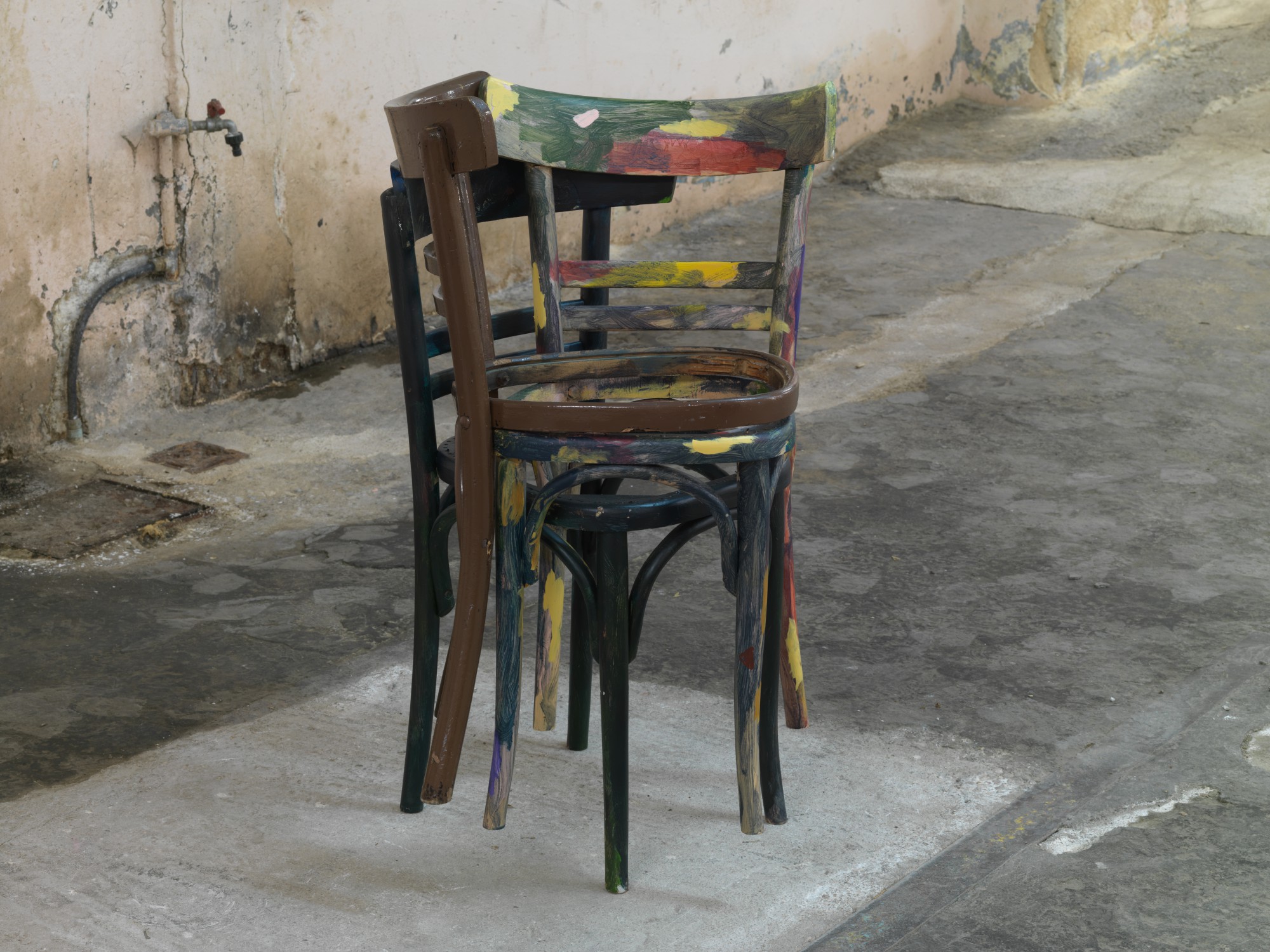 We Are The Painters, Dominos Chairs (from the series ‘Don’t sit on the chairs!), acrylic paint on wooden chairs, dimensions variable, 2018, (Artists) Against Ego, curated by Palette Terre, Enterprise Projects, photo by: Stathis Mamalakis 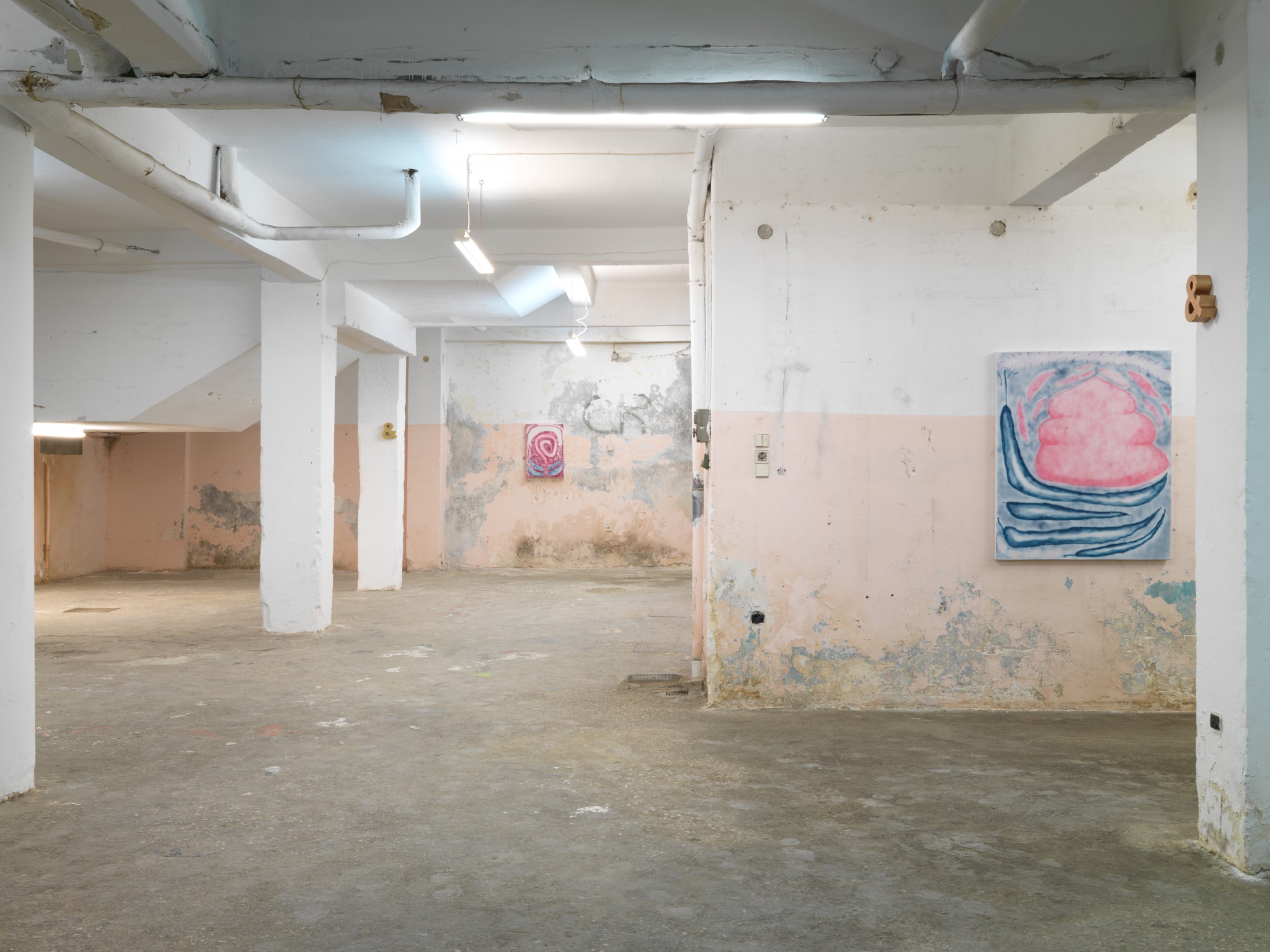 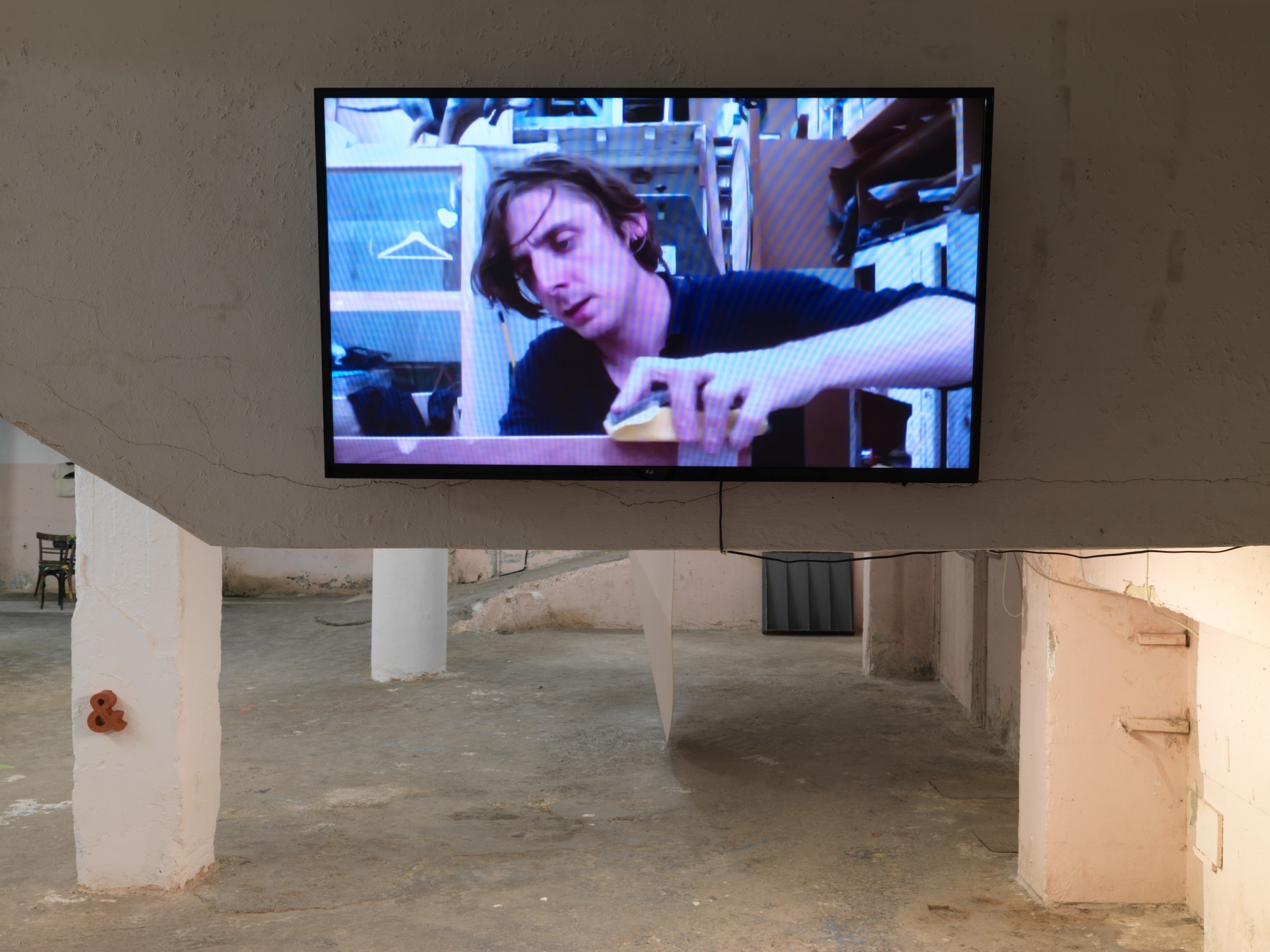 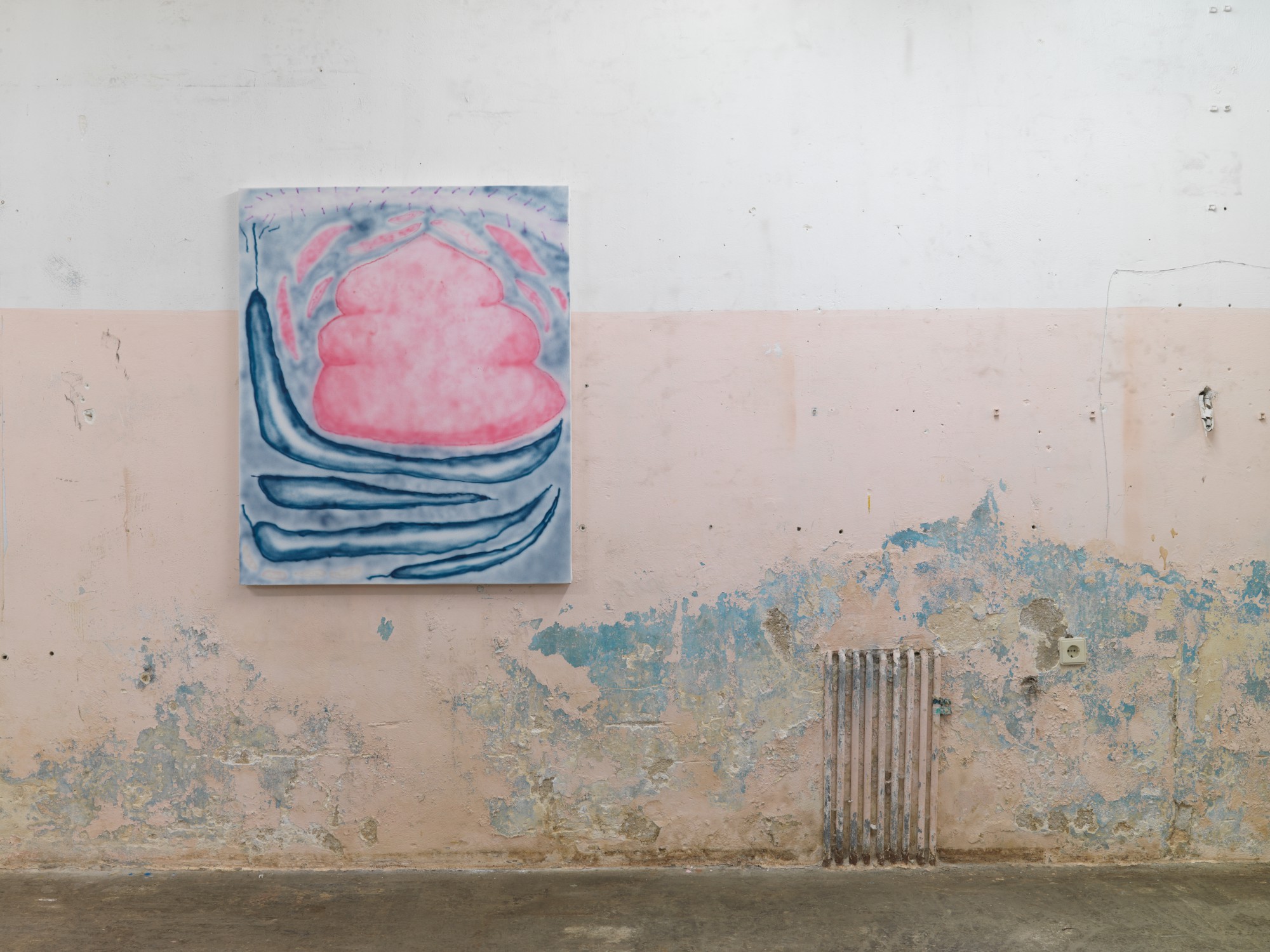