A standard feature of UbuWeb is its Top Tens, where invited guests get to recommend their cherry-picking selection of the archive. UbuWeb in Athens invites ten contributors living in Greece to share and spatialise their collection by tracing their own path through the colossal mass of UbuWeb’s available works.

At times it is violence, or else a medley of unfiltered images; it may be seen as the mother of learning and a prerequisite in the development of history. Repetition as a concept can take various forms and meanings, from industrial production to routine. In our choice from UbuWeb, we project this specific idea on works that are made with a specific duration in mind, but the context in which they are showcased and their web accessibility eventually turn them into something repetitive. This is a first approach to the loop and the multiple levels of repetition, as a basic component of UbuWeb, of our daily routine and of life. 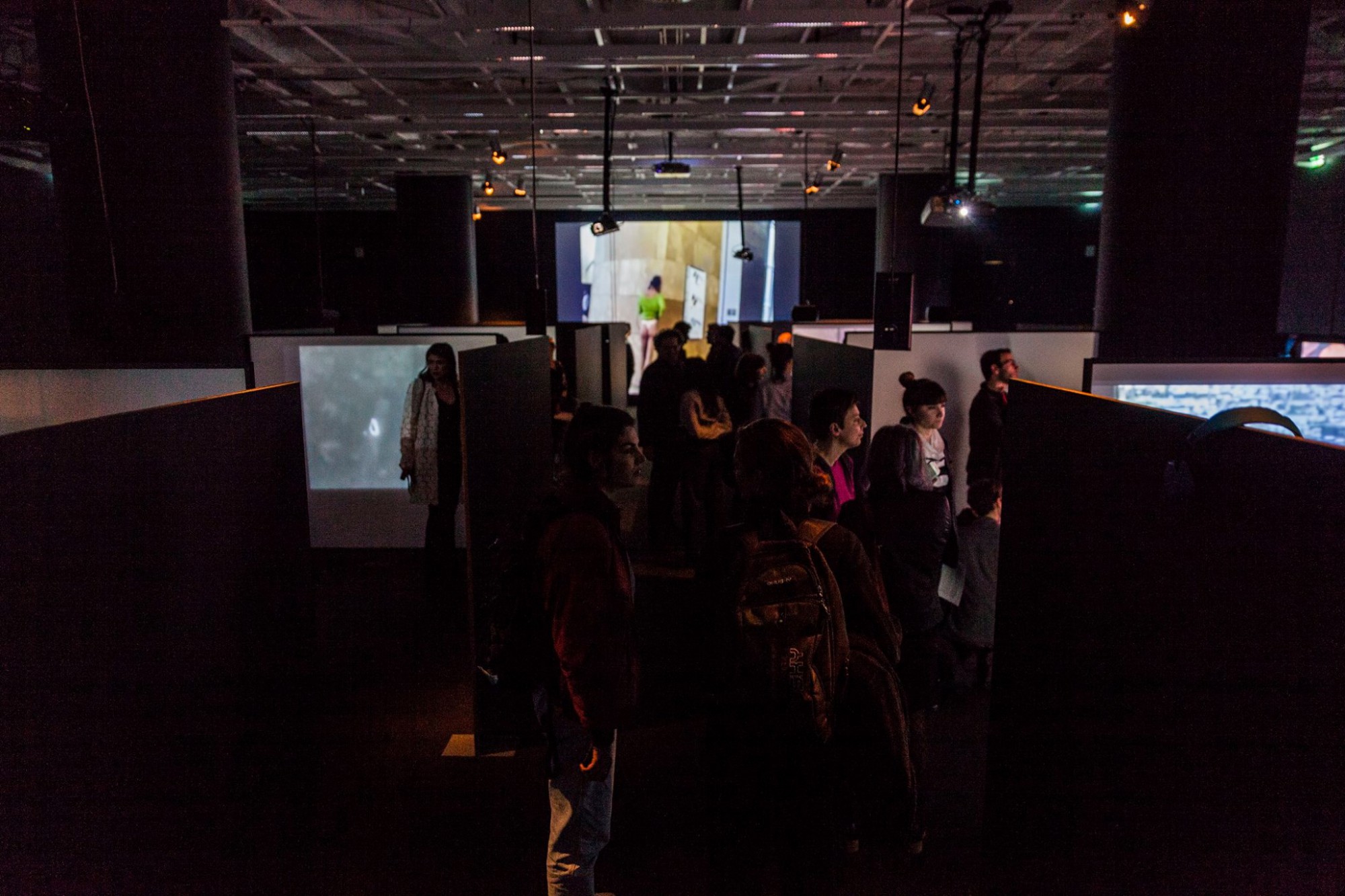