It’s Time All the Time for Radical Friendship

It’s Time All the Time for Radical Friendship is a project initiated by Swimming Pool at the time of lock-down due to the Covid-19 pandemics, that aims to enable an attentive interrelation between art organizations, in order to make concerns, politics and action, but most of all invention, shareable across different contexts and ecosystems.

The practice of reflection on instituting as invention is central to the program of Swimming Pool that has been defined by the relation of the exhibition space to the empty pool on the terrace: since the founding, both cubes – the white and the blue – appeared to be intrinsically entangled, and it was by invoking, living, and expanding this entanglement that Swimming Pool has been instituting itself ever since. Later, this entanglement also gave rise to an educational program for founders and curators of art organizations – as different as project spaces, collectives and initiatives, micro institutions –, whose aim was to broaden the scope of reflection on instituting and curating via an institution, mainly by involving the experience of different actors and contexts. As a result, it seeded the ground for many institutional friendships to grow together.

It’s Time All the Time for Radical Friendship is, thus, guided by the need to continue the conversations with our befriended organizations – Apparatus 22, ODD, fluent, TIER, Enterprise Projects – that would allow to better comprehend the circumstances that are given to similar organizations, and cultivate a ground for coming together. To call for “radical friendship” is to ask to pay utmost attention to complexities, desires and vulnerabilities surrounding each of our practices, and make such awareness central when growing common structures. It is also carried by the belief that such an encounter would allow for a better understanding of our situatedness and responsibility, while layering on our actions of care and solidarity.

It’s Time All the Time for Radical Friendship, however, is not a plea only for those involved in this frame. Through the project, we believe that we are able to better identify the social and political relevance of art institutions that are not bound to the market as commercial galleries, or have representative purposes as museums and large institutions. Indeed, while the cultural sector worldwide has been immensely hit by the Covid-19 crisis and the art sectors have had to put again and again most of their their activities entirely on hold, it was such art organizations who transitioned through various cycles of self-reflexion, political work and institutional visioning that have enabled them to promptly resonate with recent transformations.

Another essential part of the project and its trajectories is, thus, its desire to draw the attention to the question of how we could institute better. Many art organizations all over the world let a pattern of institutional critique be shaped around decentralization, political involvement and care, on the one hand, and collaborative practices, on the other. Only through making space for individual and collective needs and particularities, vulnerabilities and responsibilities, we can allow invention to take place, and see social textures to emerge, with their own rhythms, resonance, and language, along with new laws and a state apparatus.

The exhibition can be visited until Sunday, December 6th, after which an online version will be visible on the Futura website. 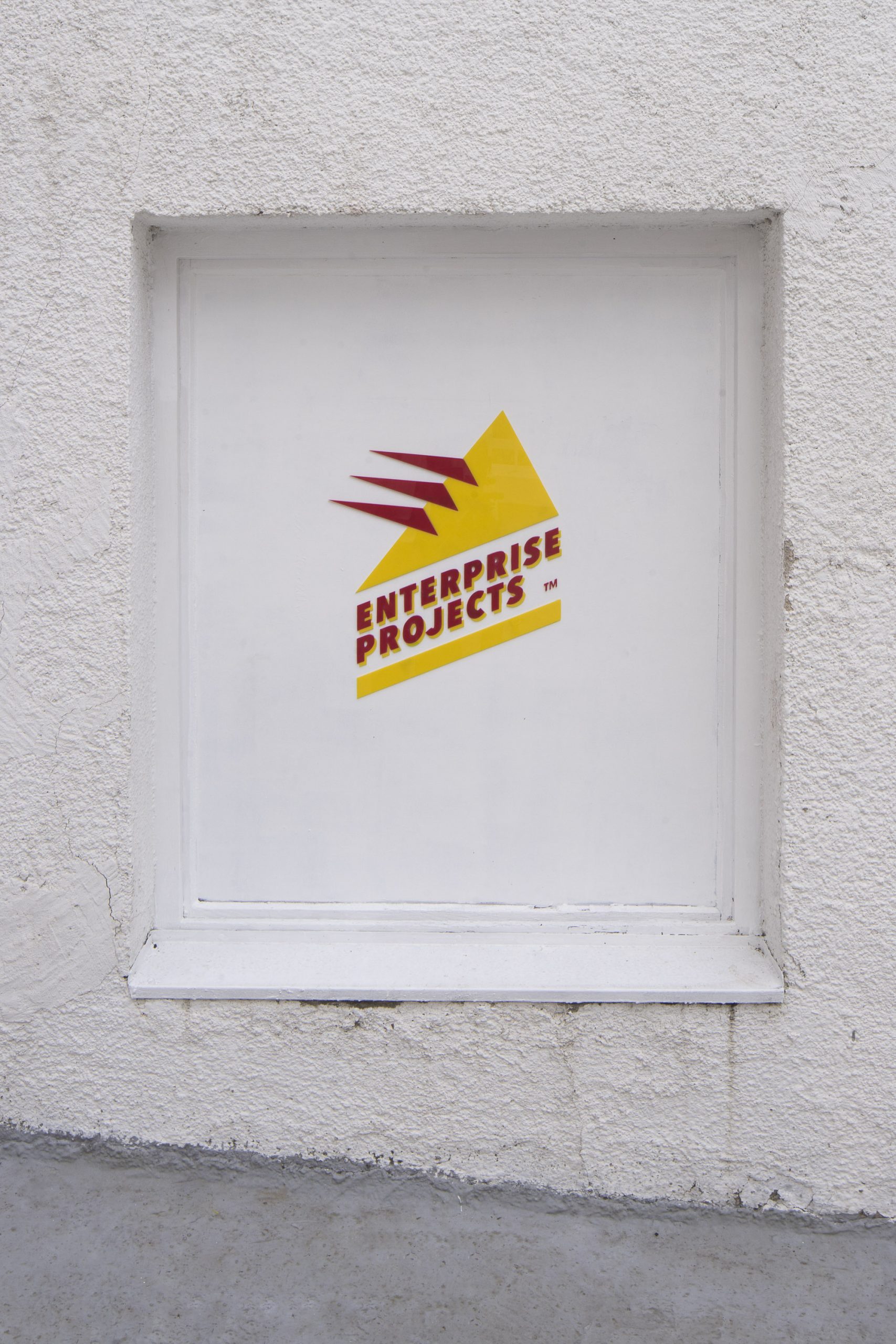 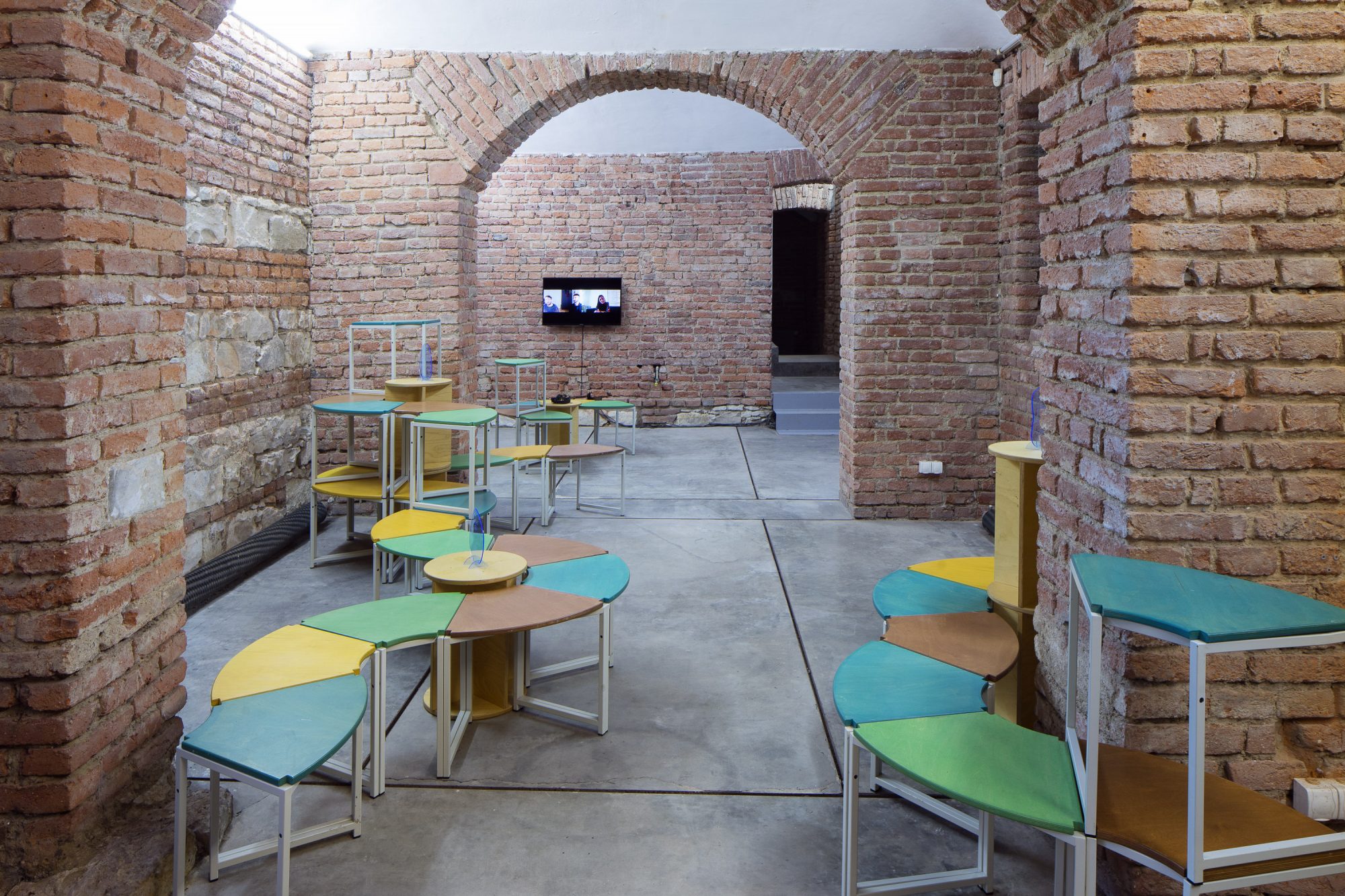 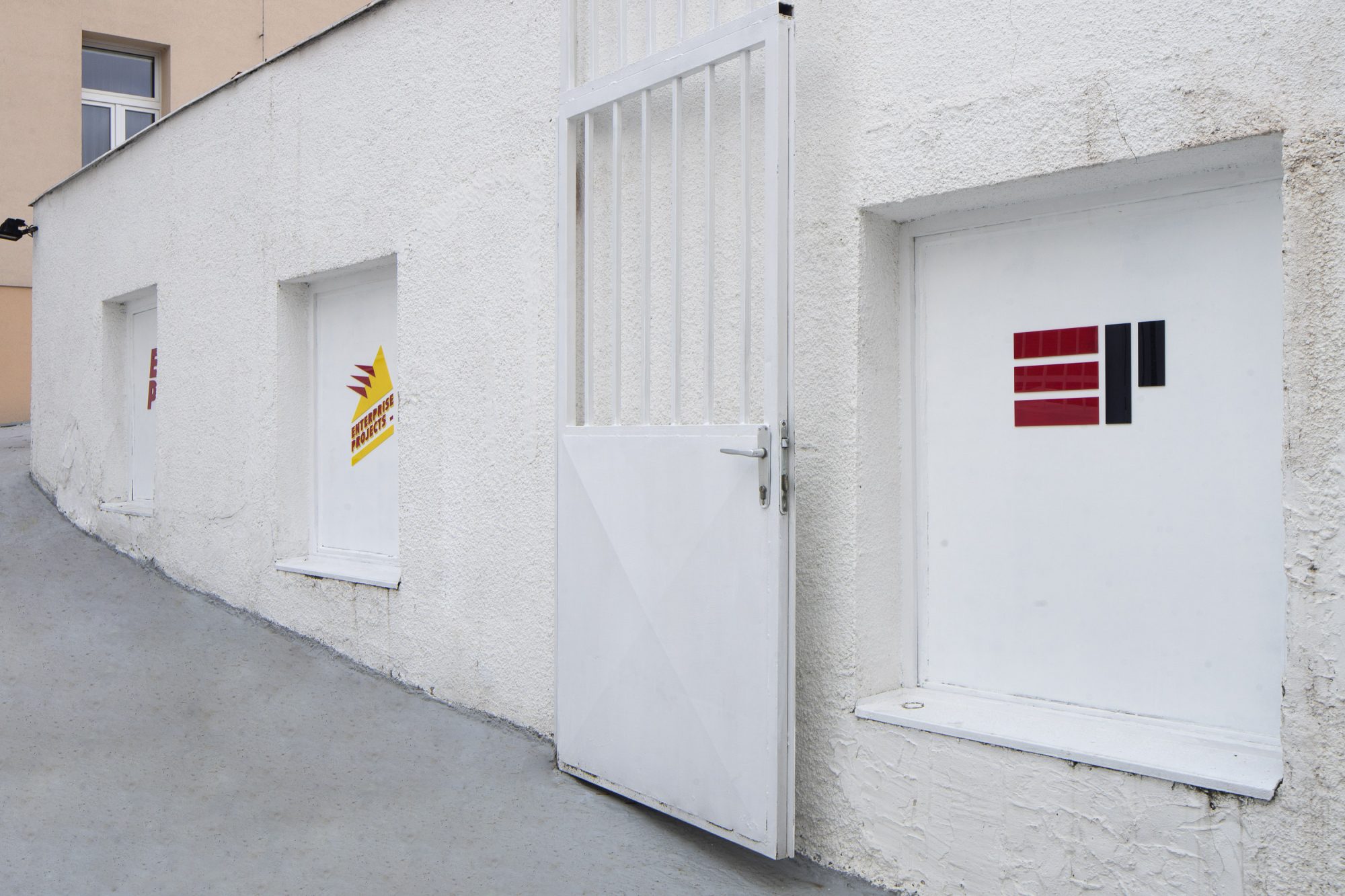 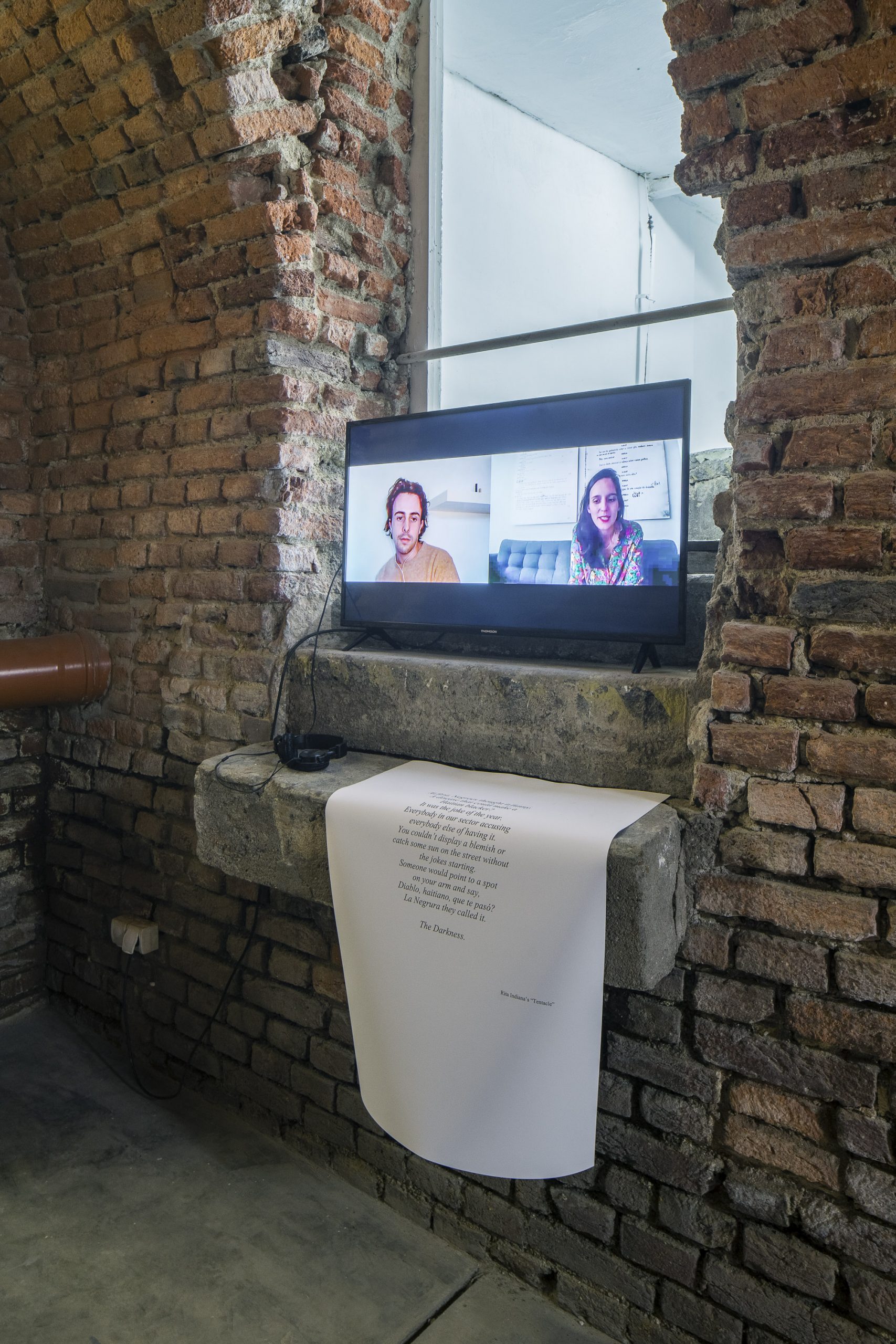 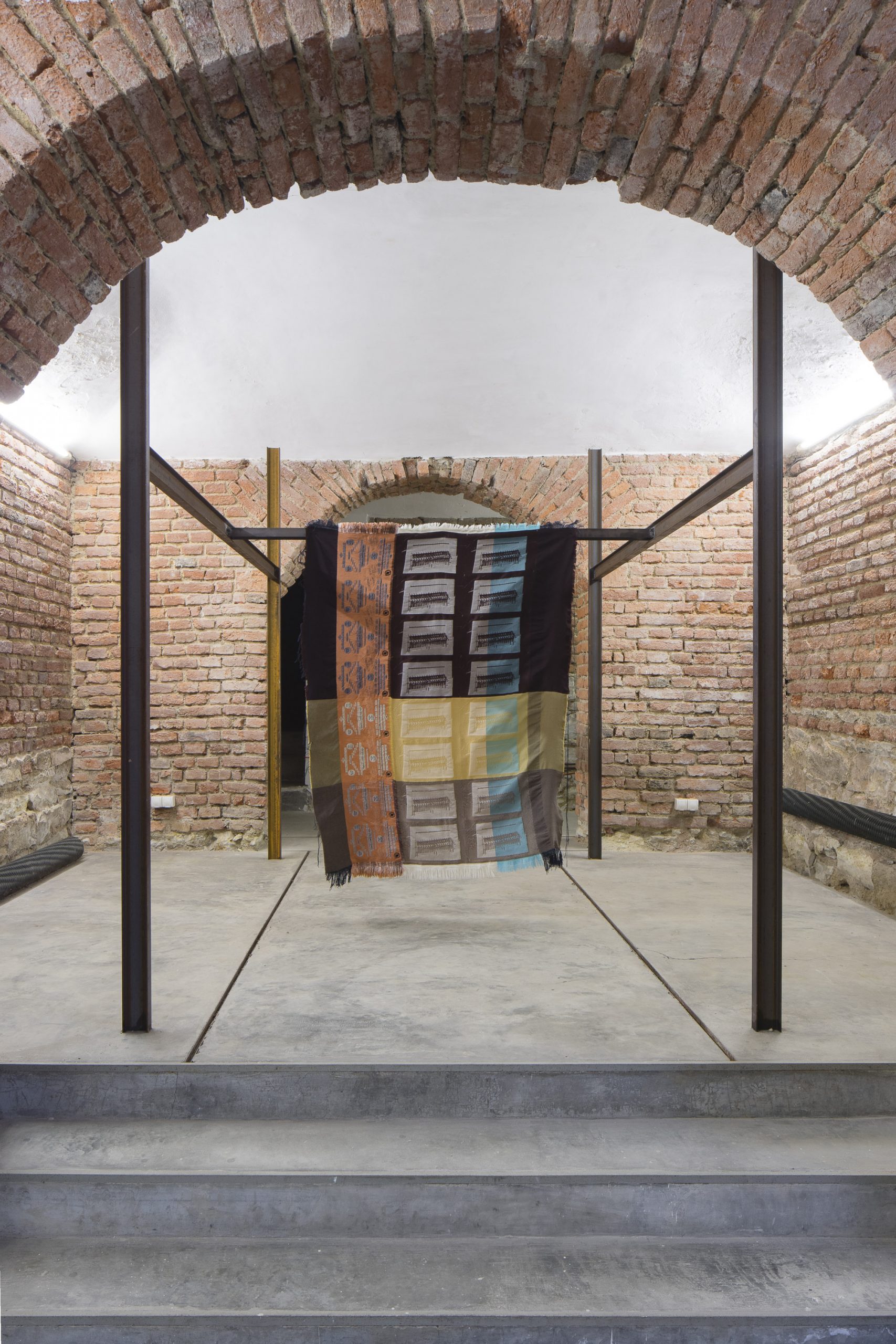 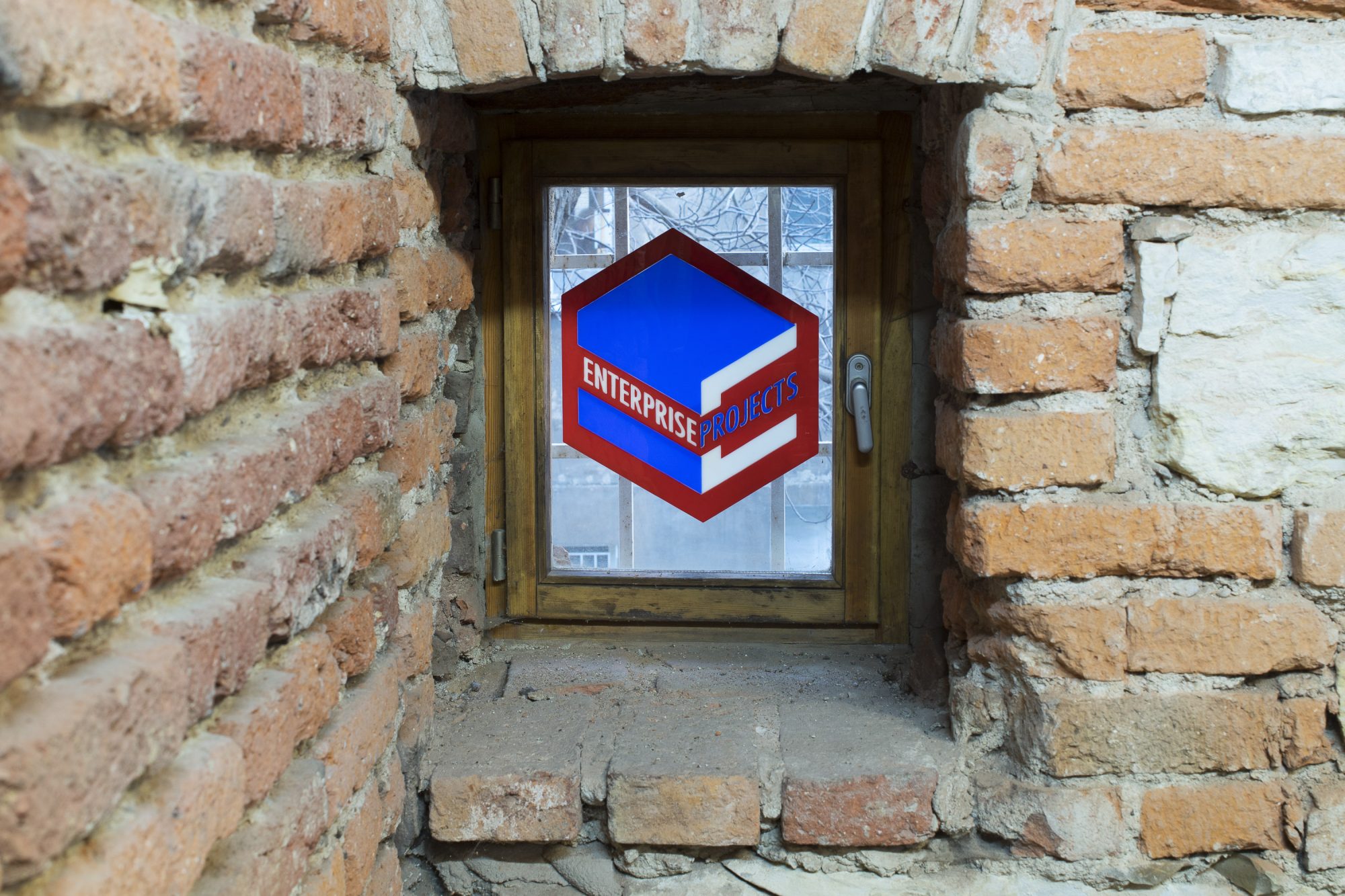 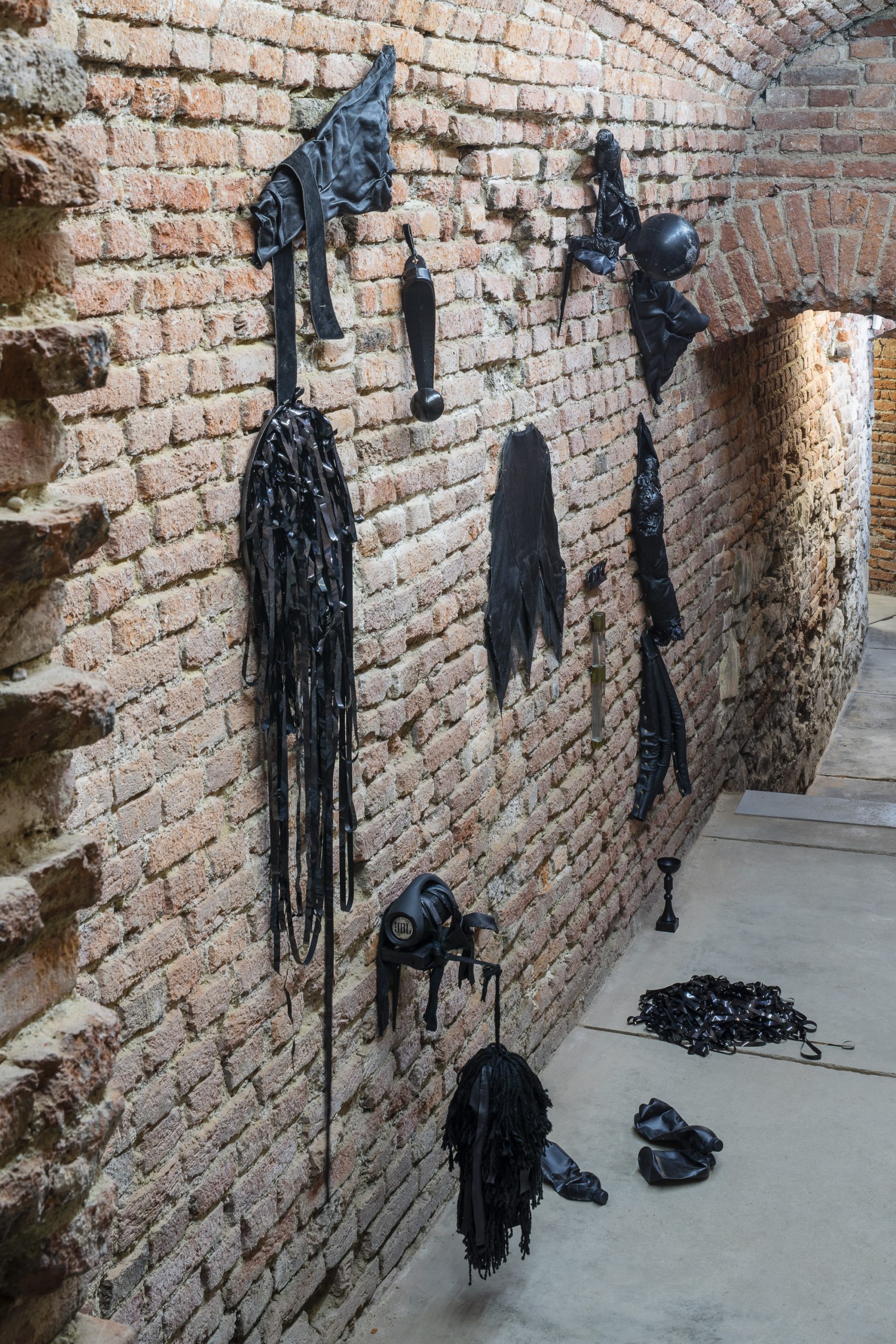 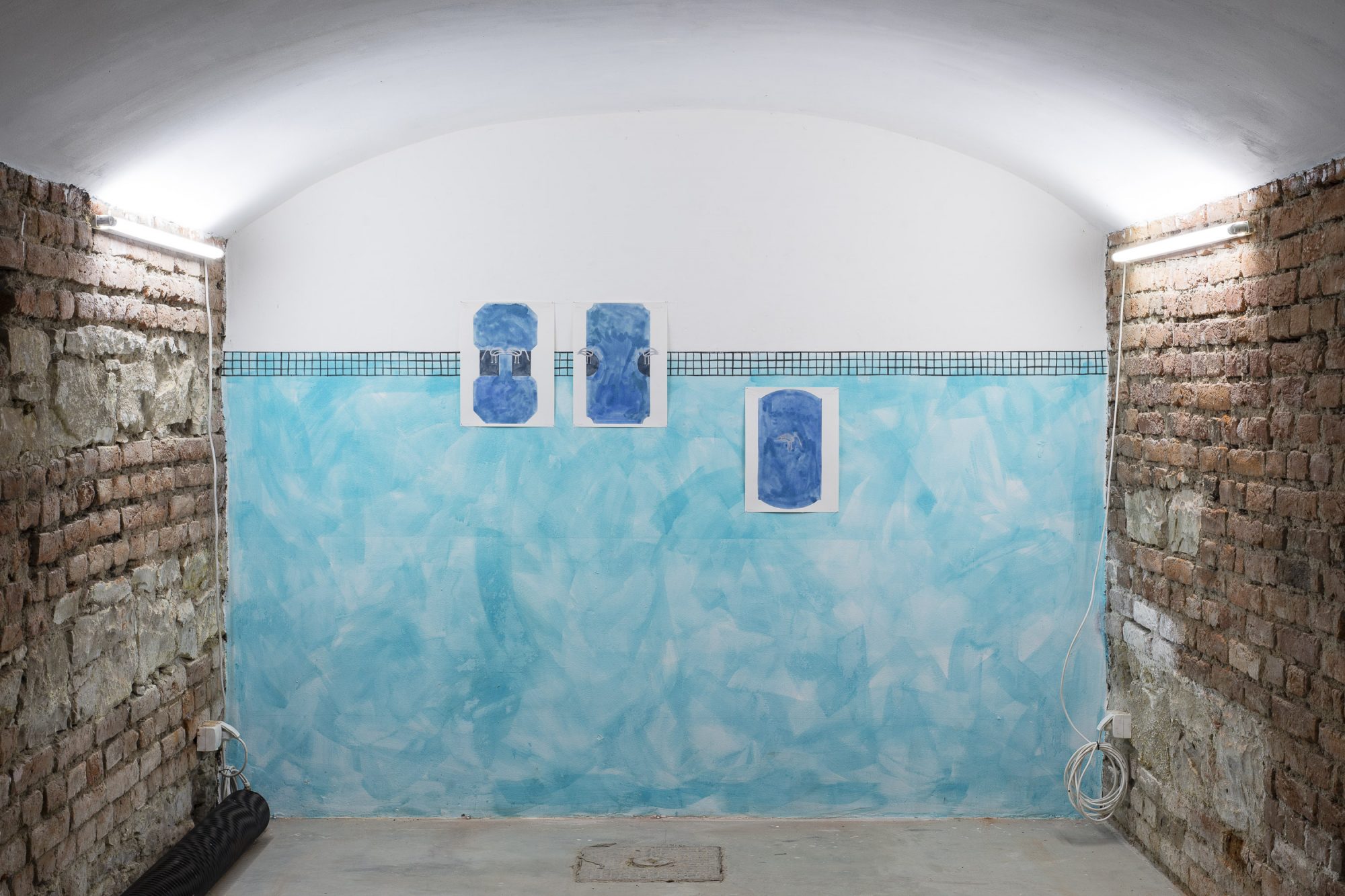 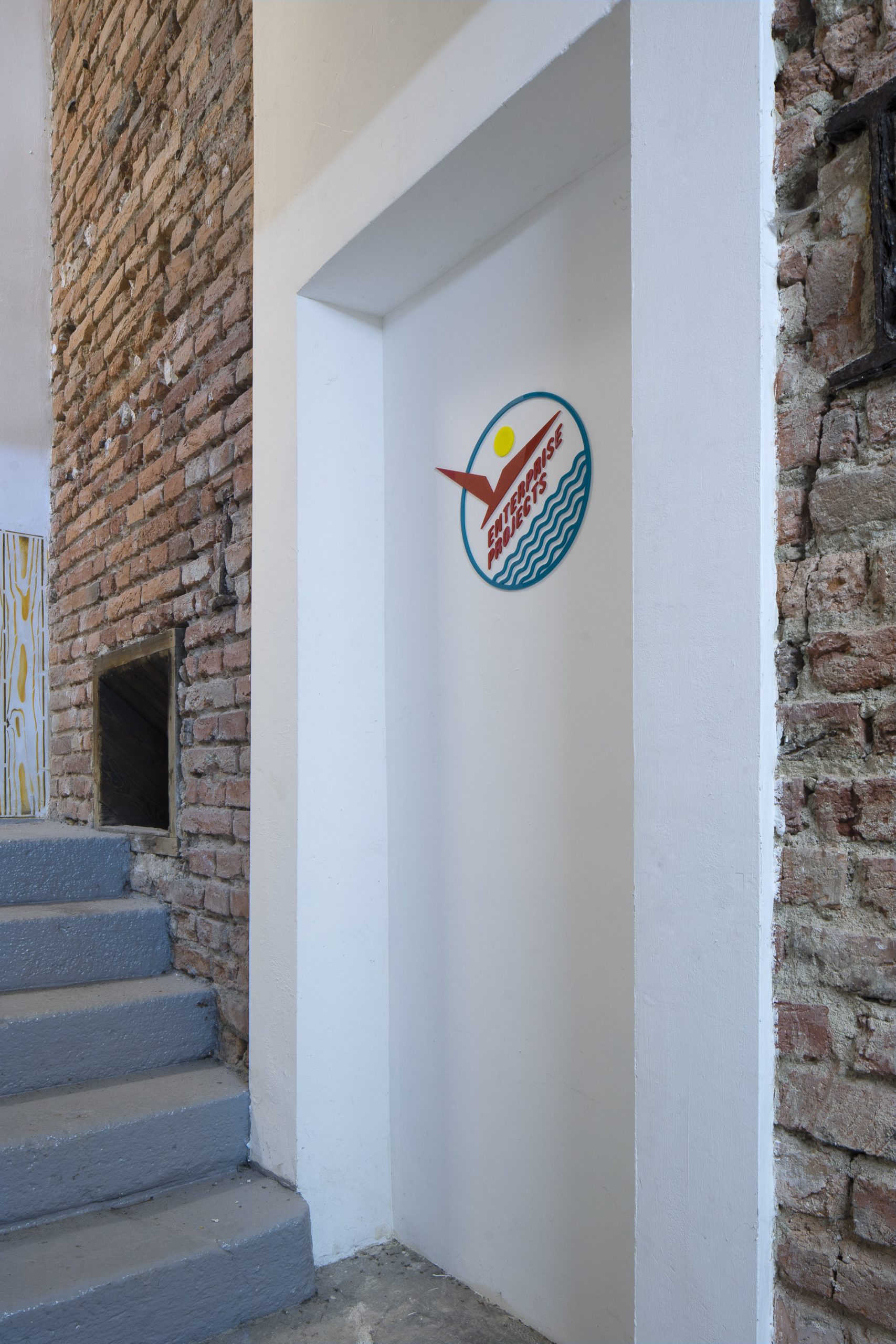 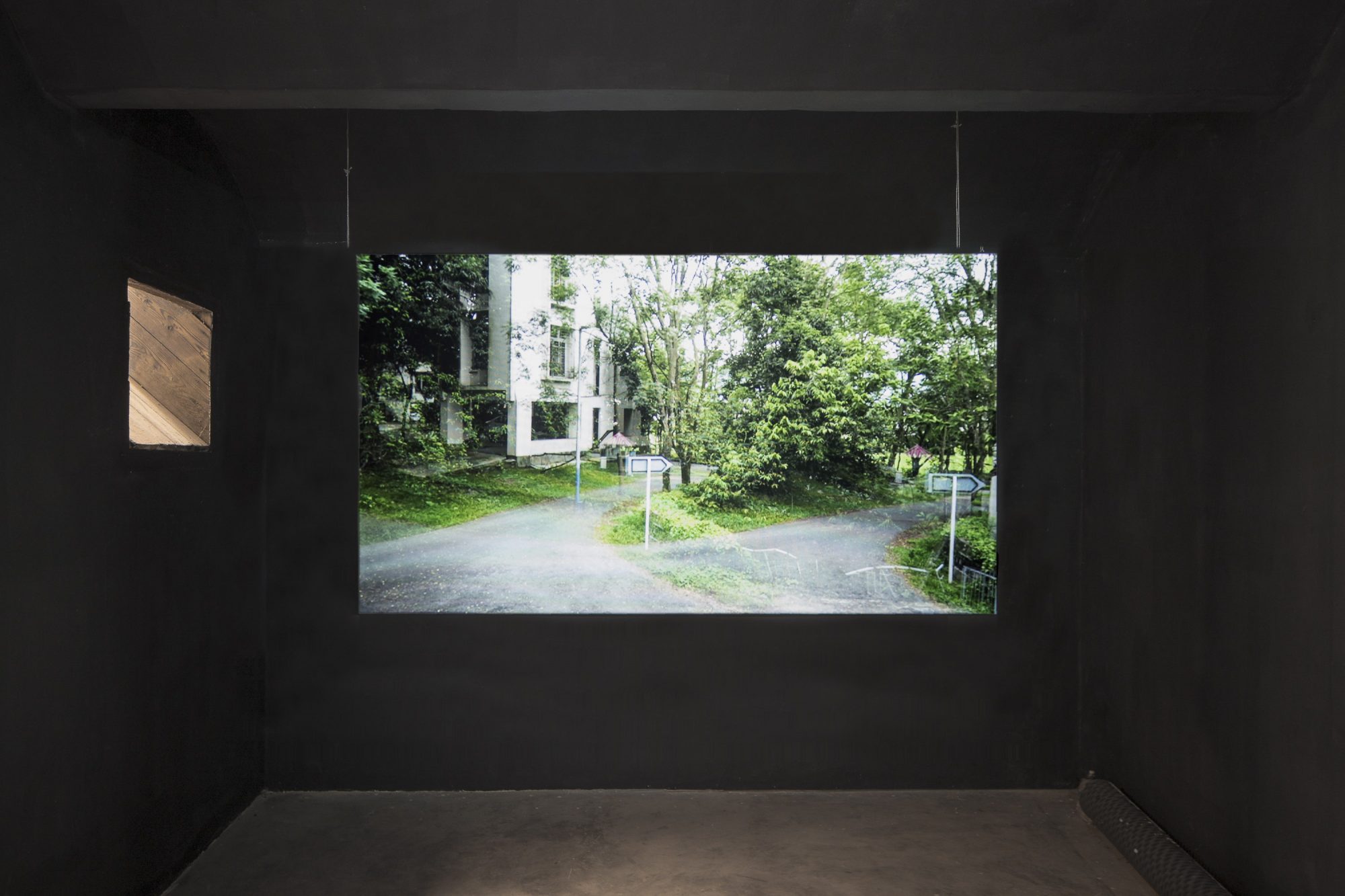 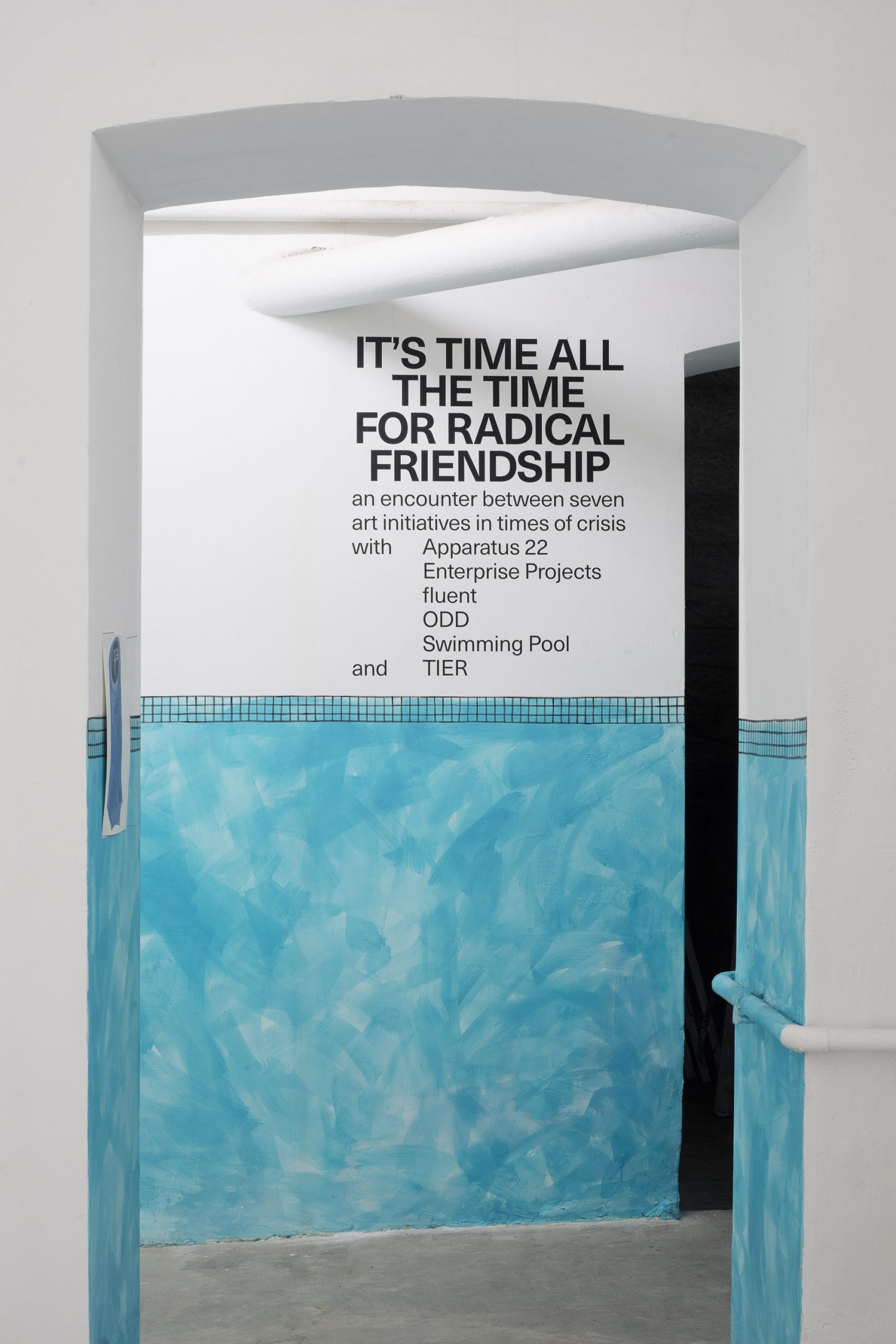